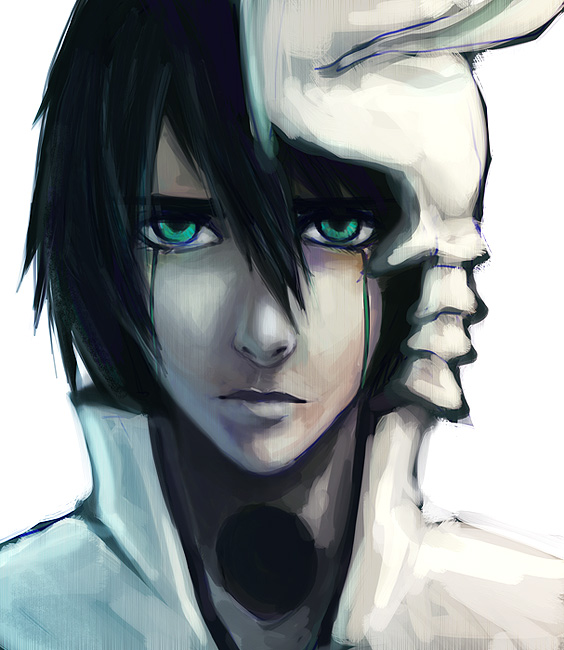 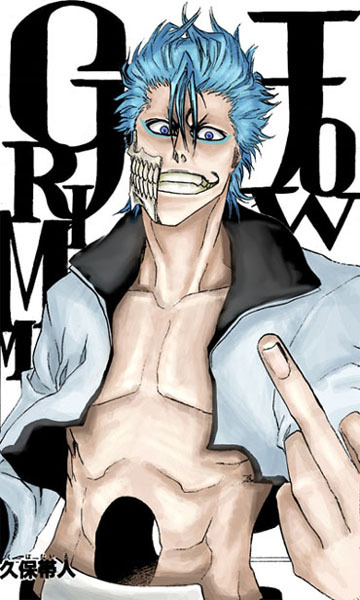 Wait wait wait! Come back! Did I throw you off? I don’t care. Don’t go anywhere unless I tell you too 🙂

You guys remember me? Good! Well after my last post here at ToySldrs, I was hit up a few times about my obession with K-Pop. Like I told you Kanye digs it, Darkchild digs it, Will.I.Am is on it. So that means, we’re cool and I want you to be cool too. Hallyu (Korean Wave is real).

SO, like I said I got hit with the “Why do you love it so much”, “Well then put me on, let me see what the hype is.” And I can help you with that.

Technically, it’s just music. There isn’t an orginal thought in the world as of today, so what we are dealing with is…MUSIC. It’s just in another language. Once you get past that obstacle (I didn’t, I just learned the language), you’ll find that…it’s just music. Only difference being is that they take these kids, TRAIN THEM (to dance better, to sing better, to act better, to DJ better, to rap better) over the course of 5+ years before they even see the LIGHT of a stage…unlike some of our American artist…. 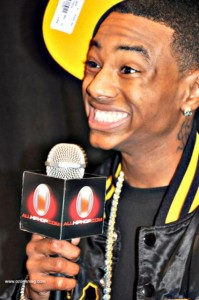 So. What I’m going to do is put you onto game. I won’t hit you with any super poppy shit because ya’ll ain’t ready. So I’ll hit you with one song that actually blew my mind, for I did not know of this…

Excuse me for a moment. -hangs out the window- SANG YESUNG SANG!!!!!

Ahem. Sorry about that. Yeah, and they were saying “Shawty”.

And then if you want….(because this is my shit)

You better harmonize all over this track, Park Bom! DO IT GIRL!

This is pretty basic, but awesome music to me. I could go deeper, but like I said, ya’ll ain’t ready. All I know is if Hallyu hits America, get the hell out my way, I got concert tickets to buy.

[exit stage left in her geta]