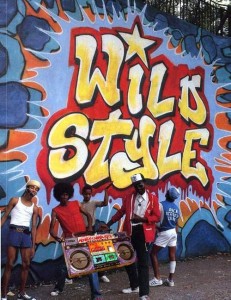 In the Golden years that were the 80s, something extraordinary that would change the world, was born. A culture. A lifestyle. A voice. More importantly, it was ours. We call it something along the lines of uh.. Hip Hop. Yeah, thats it.
Hip Hop. When Hip Hop was born in the city, it became a cultural phenomenon. A phenomenon where every other region, area, hood, wanted to mimic what we, NY created. They too wanted to express themselves. For years we had the game wrapped up. The west made a push, the south made a push, but NY stayed ahead of the pack. Somewhere along the lines though, we lost it. We’d make some quick noise but there wasn’t a strong strong presence for a long long while. Until recently.

If you’ve been paying attention to the hip hop scene. You’ve seen the likes of B$B x GS9 spark the resurgence. Some of us wont like to admit it, but let’s be honest. Yes, they are the new kickstarters to the hip hop movement of NY. On the mainstream scene anyway.

They brought the light back. Now people are watching and being more receptive to the “New NY” that is rising even if it isn’t a utopia. But, a lot are confused as to wtf x how are there so many dope dudes out of NY that we’ve never heard of. I pose this question, “How can you know of something that you’re not even looking for?”. You see, history repeats itself. NY never left we just went underground.

There was a point in time in NY hip hop you had to go to those mom x pop stores to get exclusive freestyles x music from your favorite NY artists. It was a part of the culture. It’s just what you did. You couldn’t be that dude on the block who was’nt up on the best dudes in the city and try to discuss Hip Hop. That was just the nature of the beast. See us NYers found those artists on those tapes and pushed themselves on our own. Sadly enough, we got away from that. We got lazy and wanted to be force fed who’s dope. Therefore, we ended up burying our talent and losing our voice. Mainly because we lost our hunger to be NY, we got comfortable.

Think about it NY, we started this in the Bronx. It spread because of us. We were our own journalists. We were our 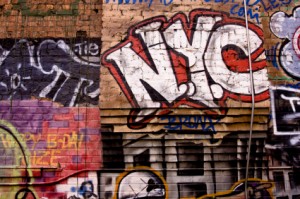 own voice. We through our own shows, our own functions, and our own parties. But, now we’ve taken pride in using it again. From the fans to the artists. ESPECIALLY the artists.

NY is making a resurgence. With new talent, new attitudes, new sounds, and a huge chip on our shoulder. 2015 is going to get real Wendy Williams!