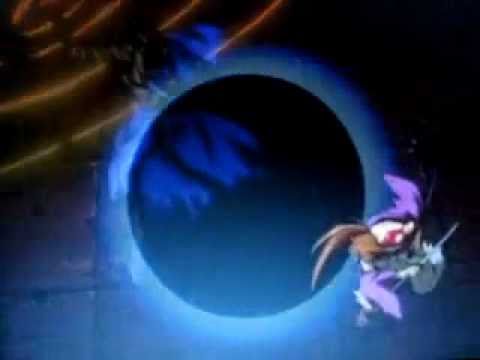 This is a rant. A literary rant, but a rant nonetheless.

I understand the NEED for it. I wouldn’t have discovered anime in the first place if it hadn’t been dubbed into a language my 10 year old ears could comprehend. But when I discovered subbed, the sheer ridiculousness of dubbed over voices blew me away. Again, it’s a necessary evil. A lot of people’s ears think the Japanese language sounds harsh, and have no want nor need to read subtitles.

I get that, this is a biased opinion anyway. To me, dubbed anime SOUNDS recorded as if I can imagine an actor standing before a microphone and reading the script. There is no emotion and the inflictions they used to imitate emotions are so outlandish that it’s cringeworthy.

I had the pleasure of watching Bleach dubbed the other day, and let me tell you. I SHANT ever do that again. It’s as if they aren’t paying ANY attention to how they naturally pronounce the Japanese names. I mean if you’re going to use them, at least pronounce them correctly. No?

His name is Inuyasha. There is NO stressor on “INU” nor is it pronounced “INYU”, yet how did we hear his name being pronounced over and over again? And for the love of the #OtakuBasedGod, it is and will always be Kah’go’meh. Whoever the hell KUH-GO-MEH is, well she doesn’t’ exist in the Inuyasha world.

My point? I really don’t have one. I just think at some point, any true anime head that is still watching dubbed anime shouldn’t call themselves that. They should just realize they live in a halfsy-halfsy word were white people star as Dragon Ball Z characters and it’s acceptable.