Recently, in a tear induced frenzy from both watching my copy of Hunger Games for the 3rd time this month, re-reading Catching Fire for the 2nd time, and making a whole lot of hoopla about the cast of Hunger Games returning to set this past Tuesday to start the filming of Catching Fire, I tweeted through my excitement, as I’m known to do, only to be thwarted with mention after mention. 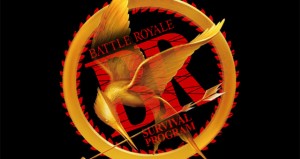 It’s almost unavoidable. If you are a fan of Hunger Games (and a rarity to be a fan of Battle Royale as well, like I am.) you can’t get through a conversation in a pop culture savvy environment such as Twitter or Tumblr without hearing the phrase “Man, Hunger Games ain’t nothing but a Battle Royale rip off”. (These tend to be people who have seen Battle Royale (not read the novel) and haven’t flip a page on any of the Hunger Game books, but I digress.

I’ll admit there are some similarities between the books; children slaughtering children in an act of survival in some sort of post apocalyptic world set in the future. Mob mentality in the face of death, alliances. But wait….Hello, Lord of the Flies. 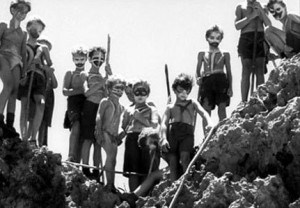 Moreover, with no original plot device or trope existing under the sun at this point, it’s not uncanny to find ideas, whether in book or movie form that revolve around the same ideals. But there ARE differences, to where I begin to take people at face value when they compare the two works with the only solidifying reason of its children against children in a fight to the death. 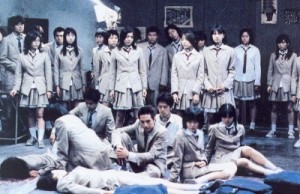 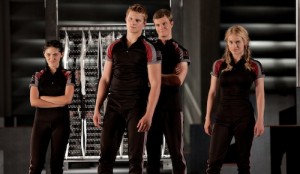 The plots behind Battle Royale and Hunger Games are similar, simply an authoritarian maneuver by the government in an attempt of controlling a group of people. 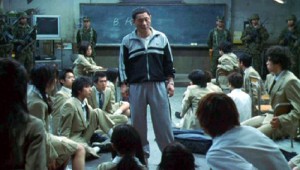 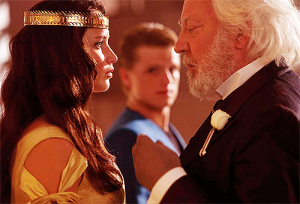 With Battle Royale, it’s a mind control tactic under the name of ‘The Program’ to get the children of Japan back under their control since they’ve been radically slipping into some form of social anarchy for years.

In the Hunger Games, this pageant, is penance for an off screen rebellion in a dystopian post apocalyptic North America. But while the premise is the same, The BR Kids are scooped up unknowingly and thrown into a fight, while the Hunger Games kids served up as entertainment fodder for the Capitol’s amusement in these pageants, as they are broadcasted and feared every year. While Battle Royale may be cruel and brutal, Hunger Games is a systematically successful program that tears at a whole country, oppressive and manipulative to the point where the will to fight for your rights is almost as bleak as surviving the games itself. 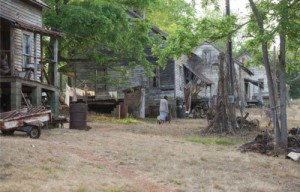 Other than, as mentioned before the group-think, the children strategizing to stay alive, and lots and lots of murder, that’s pretty much where the similarities between the franchises end. Battle Royale ends with Shogo, Shuya and Noriko, trying to figure out where they should go next in life after being the only ones to survive off Shodoshima.

Hunger Games (for those who don’t know is a trilogy of books) goes a step further past the actual Games, into the minds of those under the oppressive control of the Capitol. And by oppressive I do mean that. Food is rationed out, hunting is outlawed, money is sparse and these people in the outlying districts do what they have to do to survive, even if by illegal means. One of the main glaring differences between HG and BR is foreknowledge. While the kids of BR were basically kidnapped, the children of Panem know year after year until they are 18 that there is a chance their name will be plucked and they will be sent into the arena to die. Even worse, in an apparently obligatory show of true evil, they give the kids they are starving to death the chance to a larger share of rations; for every time they submit their name into the drawing, they get a share of rice for their family. (That’s why they are called the Hunger Games) 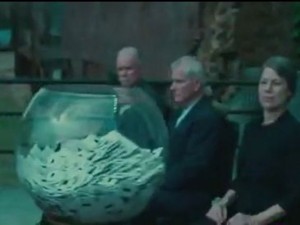 I could draw a million other reasons stating the differences between the two games, but they are lost of those who have not read the book. Although its focus is the pageant games, the real story of Hunger Games is liberation versus oppression: finding a reason to fight, believing in that reason, and fighting for that reason even if it cost you your life. Watching a country rise up against an evil. Sincerely a story of good versus evil, the downtrodden versus the uplifted. It moves past violence and into deeper realms that have yet to be explored on the big screen.

It’s easy to make simple comparisons and write either series off, but I invite people to read BOTH books from BOTH franchises; they are wonderfully written and fanatically popular in their own rights and neither deserve to be watered down to a simple comparison based on similar plots. They both explore different ideals and reasoning, plot catalyst and characters that differentiate and elevate them both, in separate ways. 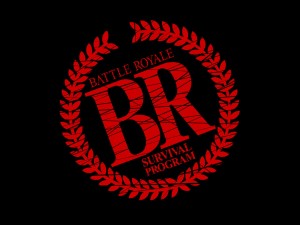 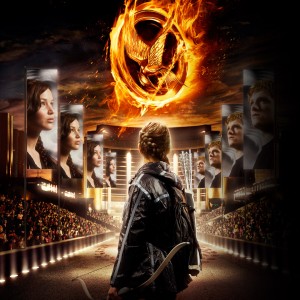 Read both series and let me know what you think.