If you follow me on Twitter, generally towards the end of the night, you’ll probably catch me hooping and hollering about one thing or another. It’s usually another. For a particular reason. During these sessions where I’m yelling out nonsense to my very lost timeline, I’m watching “TV”. TV in the sense where I’m streaming shows from my internet.

Now what about these television shows that make me lose my mind every night? Well they are drenched in melodramatics, so cheesy that the only thing you can do (after you’ve adapted to the cheesiness) is YELL AT YOUR TV. Why one character does this, why the other character doesn’t see that this one loves her, why he can’t see that his DAMN FATHER, and why he won’t let go of the past. There are a million of these dramas that like I said, once you’ve adapted, you find are DAMNED good.

I know I know! First off, this would probably only appeal to a person who is a sub-head. Generally those are anime watchers who have learned to both read and watch at the same time. BUT with Korean (and Japanese and Chinese) dramas you’ll find mangas that have been made into live action dramas, soap dramas, and BAMF action dramas. Oh course, I can hear you now, trust me. It’s good.

Examples you say? Why of course. 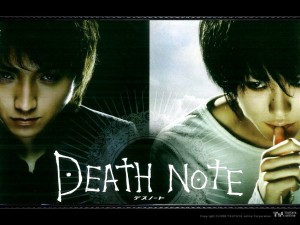 Although not a drama, (in the sense of being broke up into episodes) I’m sure not a lot of people knew that series such as Death Note and NaNa while Hana-Kimi was made into a 13 episode drama. 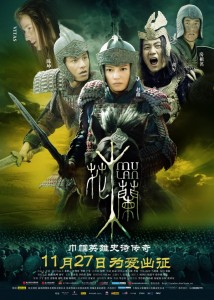 Mulan was also been remade into live action movies while Jenny, Juno, ( a movie that mirrors Juno EXACTLY plot for plot, but created and published two years before) hit Korean screens successfully. 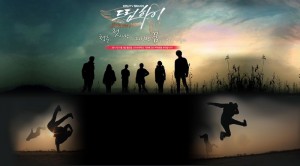 Whew. These are generally the ones that have my life in shambles. When I say they are dramatic…they ARE. Series such as Dream High, where the love triangle between Hye Mi, Song SamDong and, JinGuk will have you flailing…(if you’re a flailer). My Girlfriend is a 9 Tailed Fox, had me skeptical at first, but grab every tissue you own, the last few episodes WILL have you weeping like a babe without his pacifier. Coffee Prince tackles issues such as homosexuality (but not REALLY) and betrayal very well. More for womenfolk than anything. 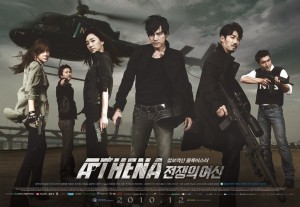 In Japan, you have Karate. In China, Kung-Fu. In Korea, Tae Kwon Do. In any format, you’re gonna to get your daily dose of martial arts action flicks if you watch any of these dramas. Shows like Athena, Brotherhoods of War, and Dog and Wolf had me jumping around my apartment like I was Michelle Yeoh (but I’m a special type of human so ignore that). The latest and greatest action drama is City Hunter. THIS SHIT RIGHT HERE. 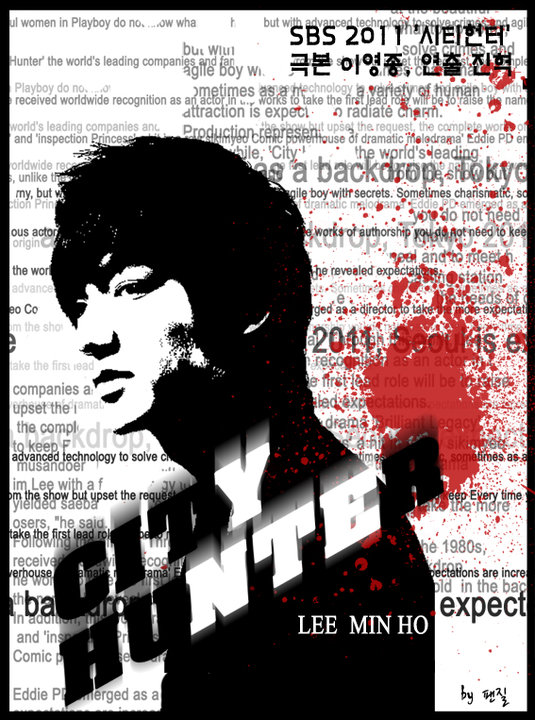 Based VERY loosely off the Japanese manga of the same name, it follows a young man and his father as they get revenge on what seems the WHOLE COUNTRY OF KOREA for what the government did to their familes in the past. All I know is that a whole buncha people getting they asses kicked and their lives ruined.

Simply, if you need variety in your life, and aren’t afraid of a foreign tongue, you’ll be surprised to find entertainment in places you never though to look.