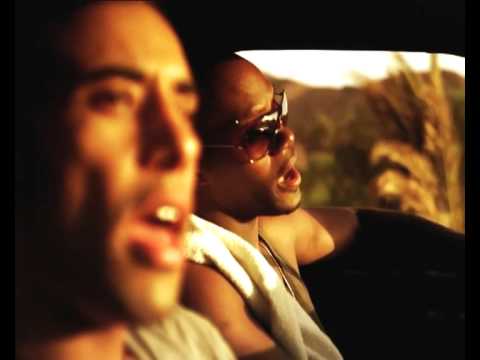 Right. So pretty much after being called Asian for months now (I AM A BLACK, DAMON). I’ve decided to let the masses know that it’s not just Asian things I’m obsessed with. Empirically speaking, I’m pretty much obsessed with things that are NOT English.

With that being said, I wanted to introduce you to another love of mine. French-Pop. Probably based on your perceptions, you were expecting to see overly romantic men with pencil mustaches and french woman in can can skirts. Wrong. French Pop is just as dance driven and beat obsessed as ours, while French Soul can be just as moving and feels goody as our music. Just in a different language.

A Haitian friend of mines put me on to French music a few years back, and I’ve never looked back. It’s pretty damn good. Let me show yo. 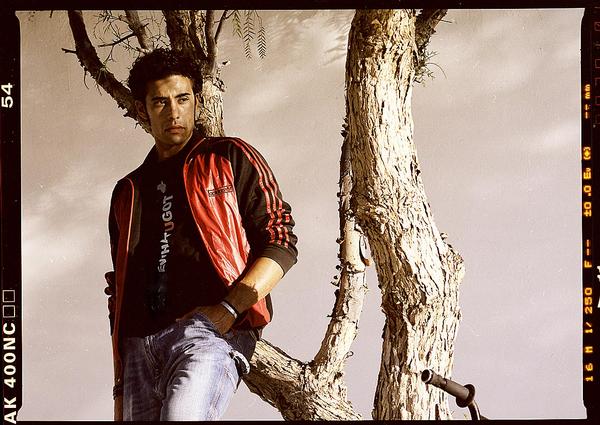 A Moroccan singer, Ahmed emigrated to a French district when he was young, and has been fusing Arabic, hiphop and soul, along with his French tounge. This song took me to a summer a few years back when music had that soulsly, everything is going to be okay, vibe to it.


Next up is Gage. 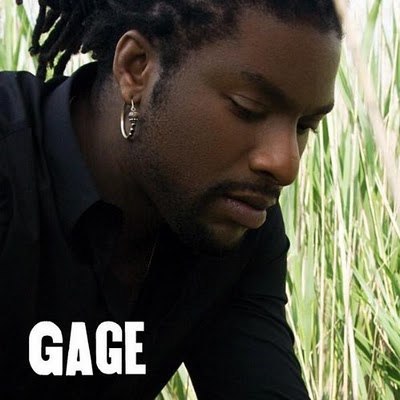 Full name Pierre Gage, he goes monogamously by just his last name. This singer of Haitian and Jamaican decent, has a very soothing voice, and tends to mix modern soul’eque sound with reggae into his songs. In this song Tu Peux Choisir, the funky use of horns and the smooth mixture of Vitaa voice compliments his. I REALLY like this song.


And last but not least is my favorite little cwo’sant (say it JUST like that) songbird is Shy’M. 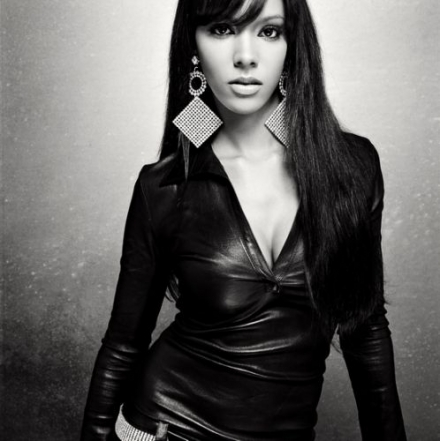 Beset with a beautiful set of sultry vocals, Shy’M has been tearing up the French charts since she debuted. Not only is she gorgeous, but she can dance and she is pretty. Did I mention she is beautiful? *girl crush*


I’ll make you people culture aware if it’s the last thing I do. Toodles! Ce’la vie! Bon après-midi. A wee wee to you all as well!