Being one of the biggest KPop headliners with an international fanbase that rivals most homegrown artist, Big Bang has managed to do it once again with their mini-LP release of “Alive.” 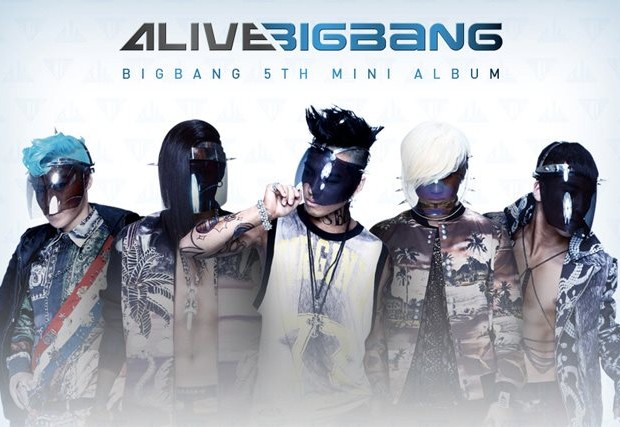 As one of the premier groups who effortless mix the khip-hop phenomoenon with the ever growing K-pop sound, Big Bang has garnered the attention most would kill for. With their label mates 2NE1 tentatively releasing a statewide English album under the production of Brown Eye Pea’s producer Will. I. Am, Big Bang themselves landed themselves center stage of Time.Com 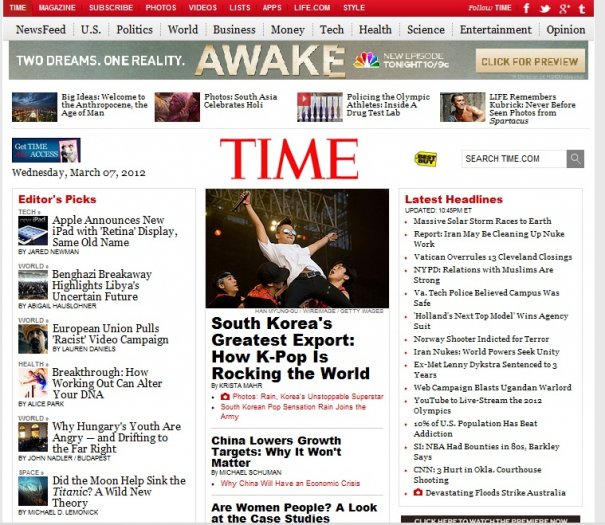 With each song on the mini-Lp being a “title” track, we are expecting to see a music video for each song. So far Blue and Fantastic Baby (which has the international internets going nuts) have been released. But the track “Bad Boy” which was shot on the street of New York, seems to be my personal favorite. The smooth vocals of Daesung and Seungri, mixed with G.Dragons own personal flair, on top of Taeyang dancing (Everywhere; I tell you the man will Dougie with the best of them at the drop of a dime if given the chance) and T.O.P’s undeniable deep baritone rapping makes me want to never stop playing this sound.

Don’t forget to check out Taeyang dancing every given moment they allowed him to, G.Dragon’s weave, and T.O.P’s skull piece.