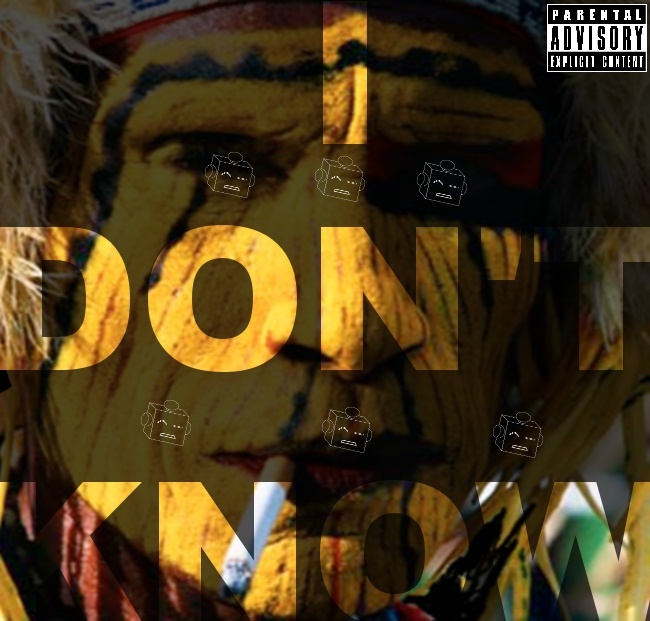 The Chi-town homie of the Robot Army has released a beat tape for in his own words “is a free canvas for other artists to make songs, its the background music for the next big feature film, Its part of the SiVADiNK sound, Its inspiration, its motivation.” If you rap, do films or simply want some instrumentals to vibe to, the Robot Army general comes through with an early Christmas gift. Enjoy, ya filthy animals.