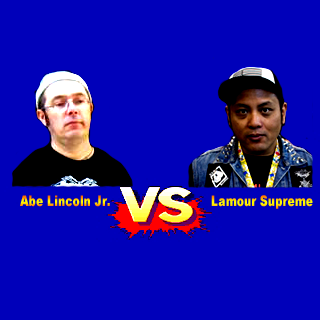 Shit, am I late with this recap or what? But who cares, cool art has no time limit. (I just made that up.) Hosted by Greg Mishka, back in November, I got a chance to see 2 great artists battle it out once again for PAINT CANVAS SUPREMACY. No seriously, I’m a fan of Lamour’s (See: Mishka.) work, so I was hoping he’d take part in the battle. As you noticed on the flyer, there was actually 8 contestants, but only 2 were going to paint. Their names were pulled from a hat and luckily, it played out the way it did. Abe put up one hell of a fighting, losing by less than 2% ! 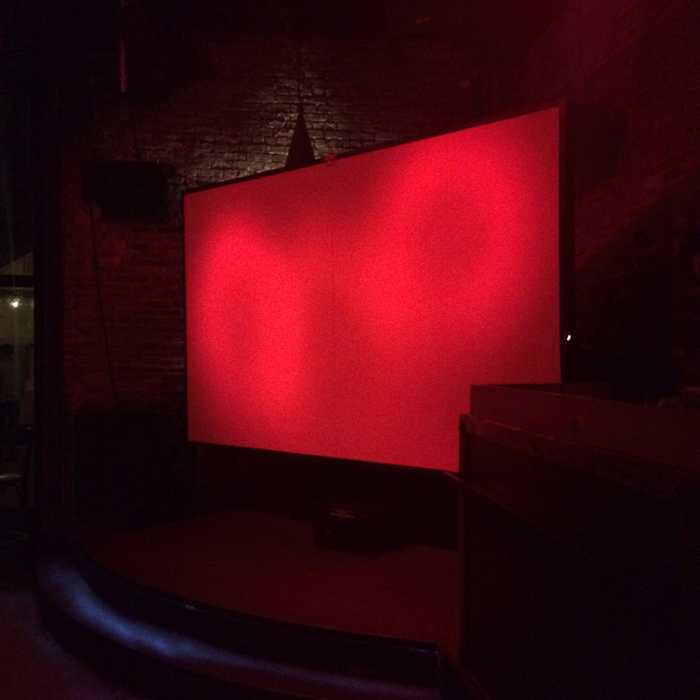 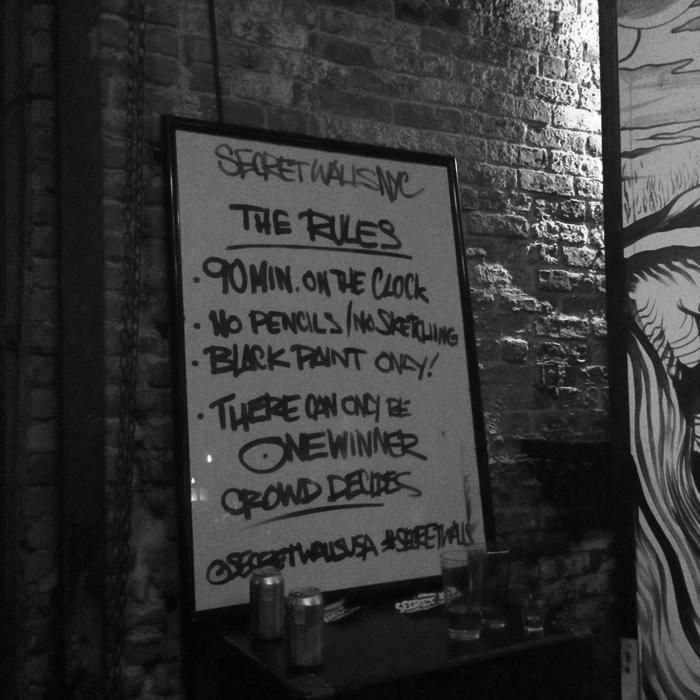 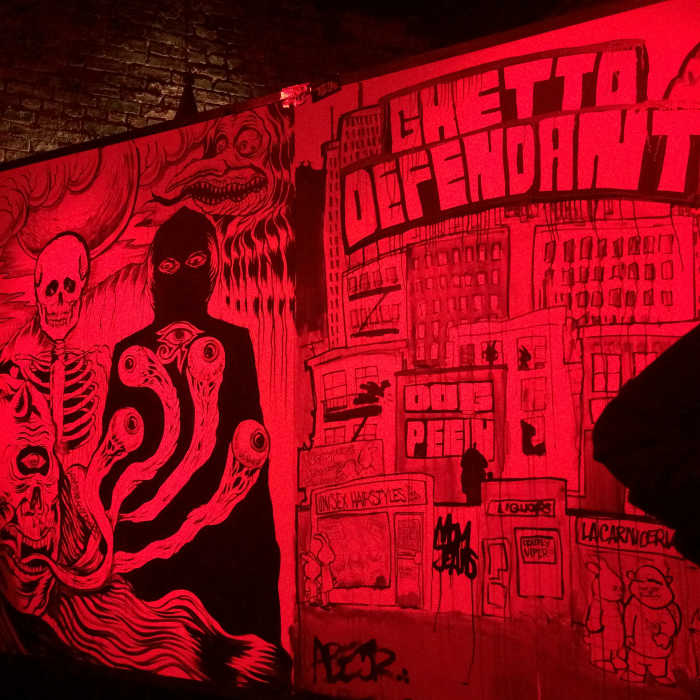 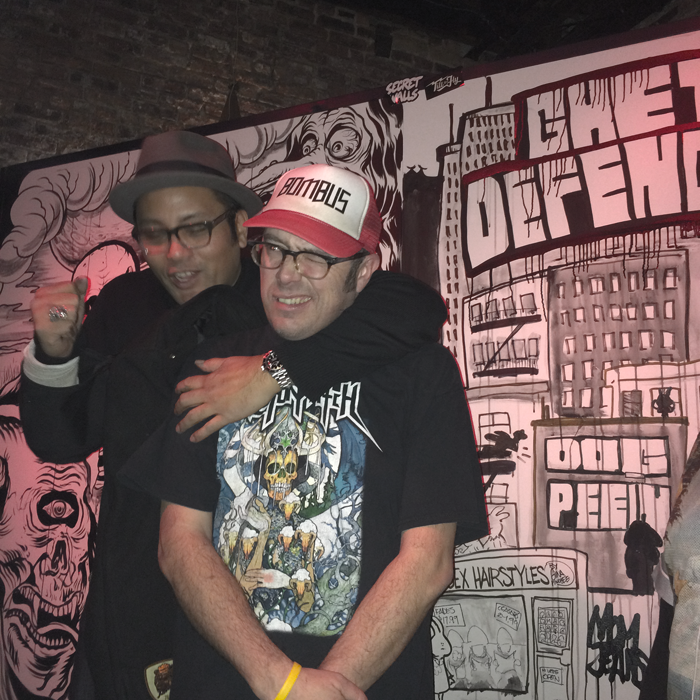 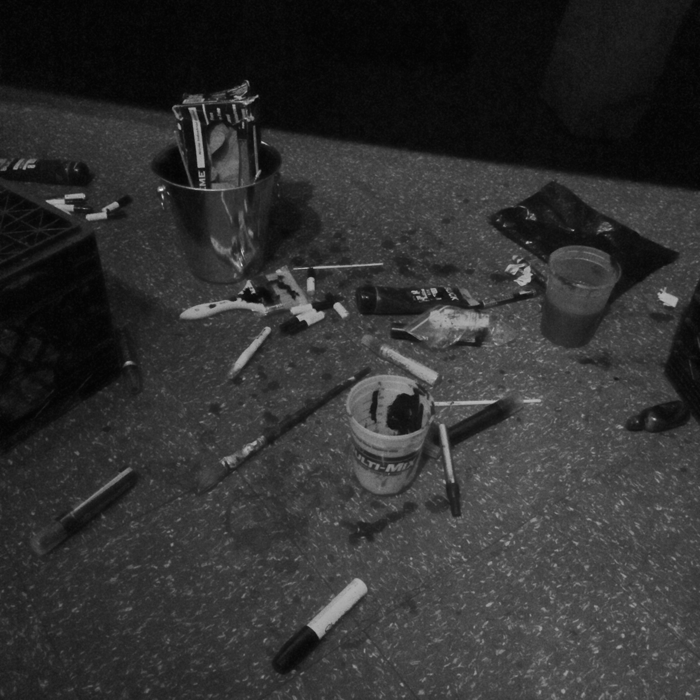