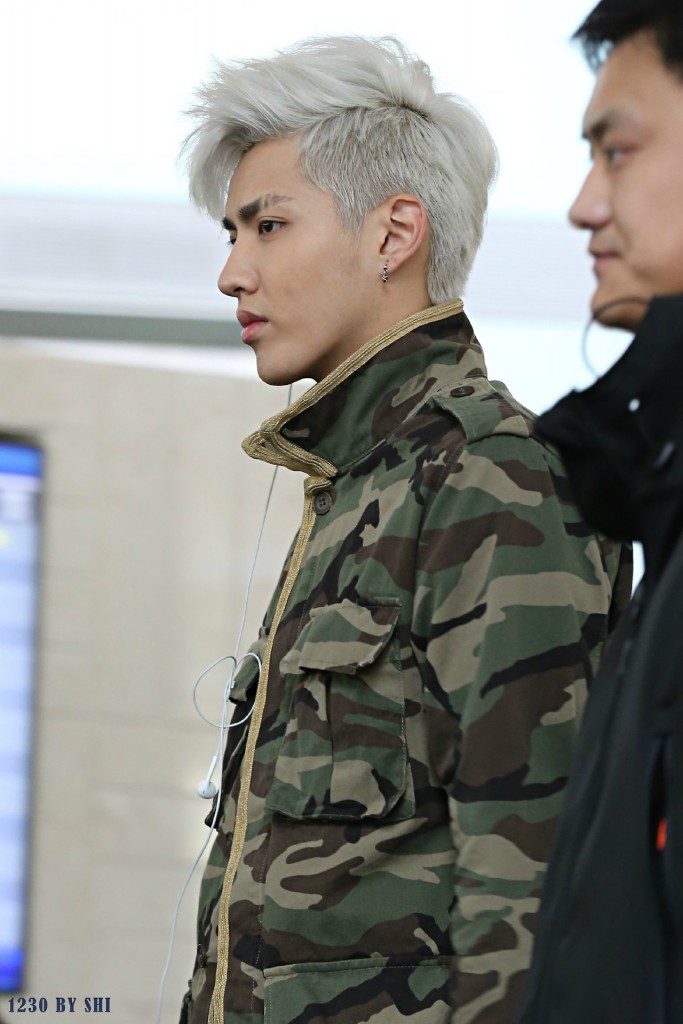 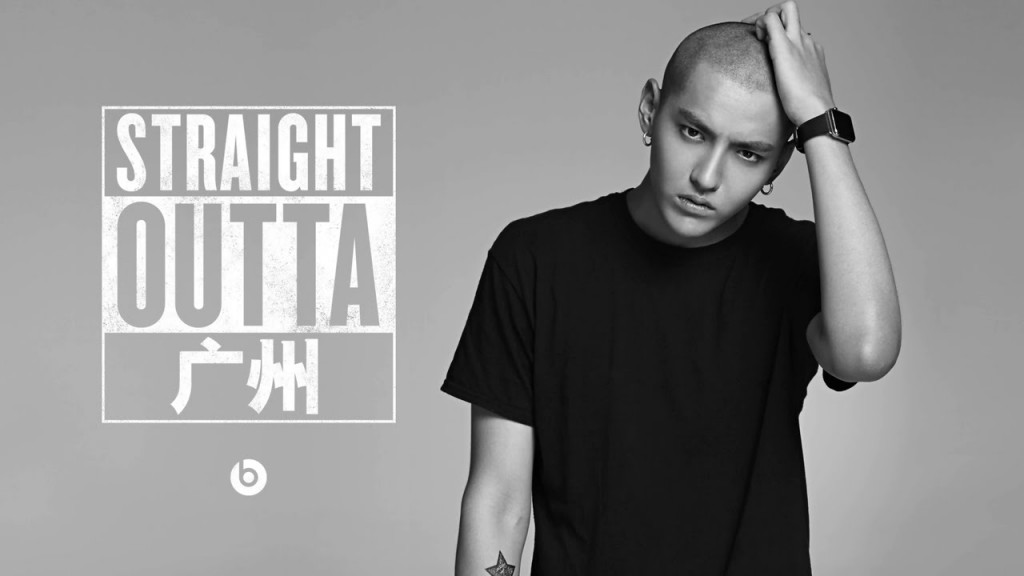 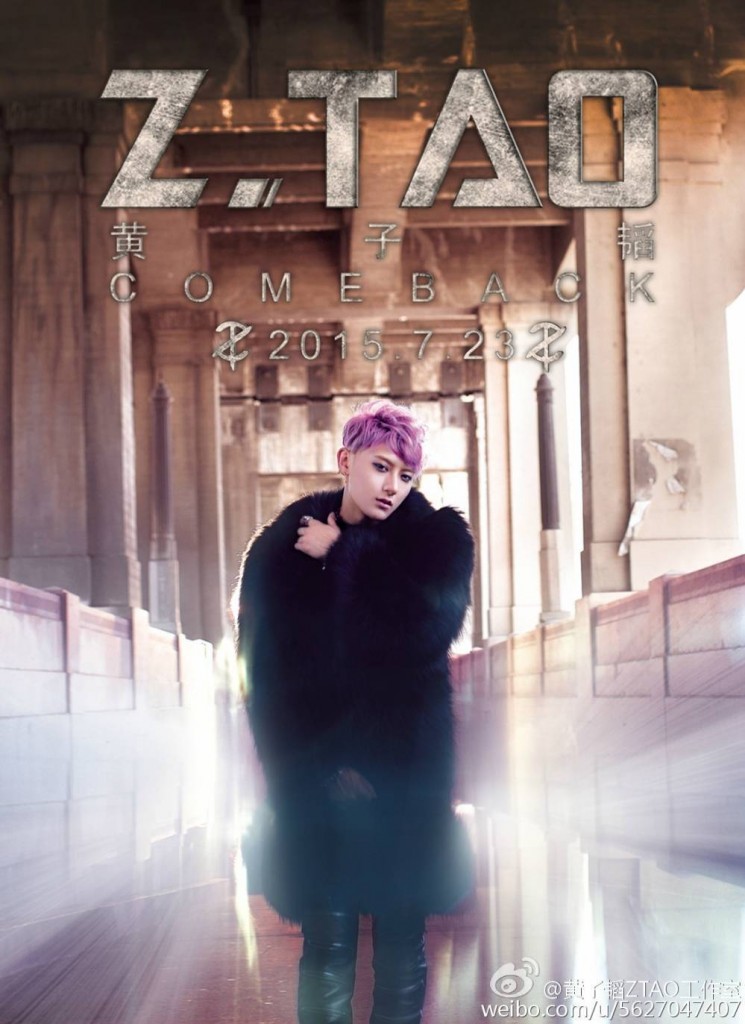 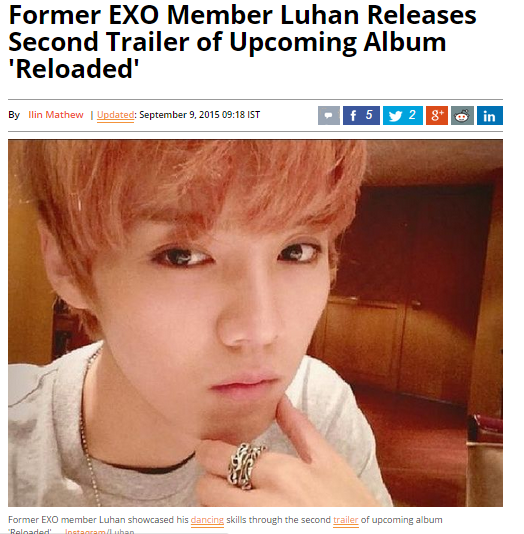 I asked a question a couple of years back, as to what Asian had sex too. I mean, I know what I, as a black person, would normally listen to (Hey Marvin, Hey Smookie and Teddy) and sometimes I think I know what White people would listen to (that is to say,the former statement culturally insensitive as hell, not taking into consideration that we don’t all listen to the same damn thing, but just go with the flow right now. Damn.) I remember finding the answer when I discovered DBSK’s “Before You Go.”

Now this isn’t a post necessarily about sexy music, but more about R&B because, if you’ve checked American tunes, there is a…lack of smooth tunes to groove to on the radio. If you’re missing that in your life, you can search the net for other countries. There is always the French Soul collective (Hello Monsieur Nov) or Adele or if you’re patient enough to wade through the NeoSoul scene here in states you’ll find something.

There is Korean R&B.

I can hear you now. “Oh, here Jade go, again” but hear me out! These songs are SMOOTH. They are. They are. They just are. Hell, if someone were to slap some English lyrics on them, you all would be downloading them to your mix-tapes RIGHT THIS INSTANCE. I asked an expert (my Mom) and she’s a fan, so I in turn will try to put you on.

SHINee’s lastest double CD effort was chock full of lucid tunes and smooth beats (plus it didn’t hurt that two of their tracks mirrored some of Jay-Z’s titles (Excuse Me Miss and Girls Girls Girls. No, I’m not playing, I’m serious.) Excuse Me Miss was smooth, charming and it took little effort to see each of the members approaching a young woman on some street in Brooklyn. It sounds authentically R&Bish and it’s something you wouldn’t expect from a POP band, but then again, SHINee is a contemporary R&B group, so me, as an avid fan, lack the surprise that others displayed.

More of your R&B  / Hip Hop mash up, but the video chick is a black woman so, you know, 5000+ to Gryffindor for that. Plus it’s just so damn smooth. Shout out to Swings, BEENZINO, Gray and Zion T for this track!

2PM is more of a techo-beat, rave, here comes my self-composed 6 counts of 8 chorography I made up while I was in my shower, raw energy dance party.  They’ve done ballads, but personally, 2PM doesn’t have the vocal talent to pull them off all the time. Regardless of that, they are still a talented group and it was proven with Grown. If you listen to Dangerous and don’t want to 2-step all the way to the function with a red cup in your hand, you’re out of your mind.

My favorite group in the whole wide world is back with a track that served as a B-side to their live promotions. (Sidenote: Most K-Pop groups will debut a single but for award and music shows, they’ll perform another one off the track.) Now, I’m not trying to show any kind of bias but when I first heard this song, my head almost popped off my head, rolled my car window down and tried to jump to safety. I was THAT affected. If I listened to it anymore I was going to explode in feelings. It was THAT good to me. This song is sexy, it is smooth, it is damn near addictive.

EXO are the new kids on the block. And by new kids I mean, the new kids who were trained under the same people who brought DBSK, Super Junior, SHINee and Girl’s Generation to international fame. It’s easy to say that there were high expectations for these kids. And let me tell you, they succeeded. This song has won a shitload of awards, including two awards for Song of The Year. And it’s not undeserving. The teaser for Growl sounded world’s apart from their single Wolf, the lead in for their record breaking album XOXO. Didn’t know what to expect but I’ll tell you this, this is a GOOD ASS SONG. From jump to the very end, good music. If there was a K-Pop song you HAD to listen to in 2013, it was Growl.