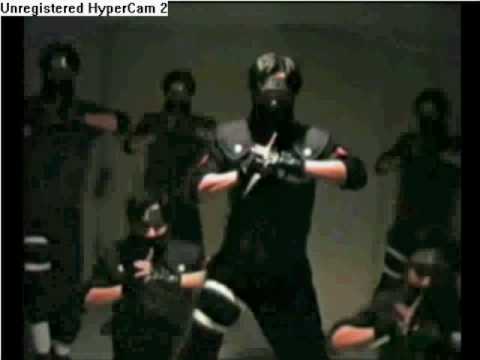 Sometimes as fans, we have a burning desire to see the animated tales we love so much, in live action. Not because the anime themselves are too simple, or our imaginations aren’t complex enough; sometimes we wanna see if they can JUST DO IT. Can they live up to our imaginations, our expectations, and really bring our favorite characters to life.

Most of the time they can’t. *shrug* And then they surprise us and really do it, and it’s fantastic and we are squealing in excitement (READ: ROROUINI KENSHIN, Oh dear god) 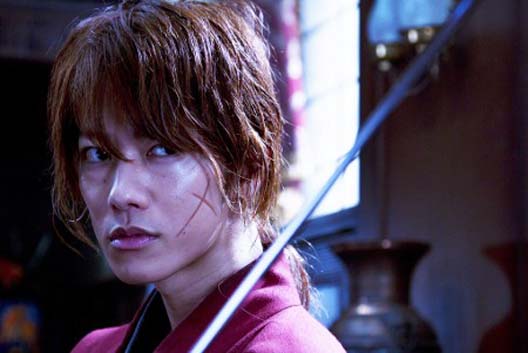 Yet, we don’t have the time to wait for a producer to like the anime/manga/game enough to adpat it (READ: ruin it) 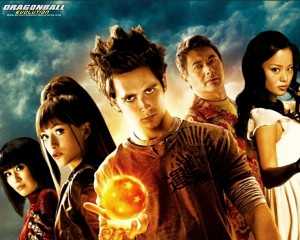 So we as fans decide to do it ourselves. Which requires a deep level of commitment (and a set of deep pockets in some cases). Costumes, videogrpahy, choreography, scene setup. All in the name of a fandom.

Now there are some fan made video that are just… how do I say it….you can tell they REALLY love the anime…and they are doing this for the hell of it. Fuck production, fan appeal. They just needed to get it off their chest.

Then there are those you’re not quite sure WHAT the fuck to thing. I mean….


Then there are those who put SOME effort into it, and it’s pretty damn good.

Then there are those who put so much effort into it, that you’re wondering what the hell is going on? People like this exist? These gods amongst humans with their awesomeness?

Here are several VERY WELL MADE fan-videos ranging from DBZ to Naruto.

(Shoutout to Dr. Hip Hop @ www.drhiphop85.com for the GakAttack Introductions. Run to his blog. Like RIGHT now.)

Mario Street Challenge.
Bonus: Ichnigga fights Ichinigga. Rate it how you must.