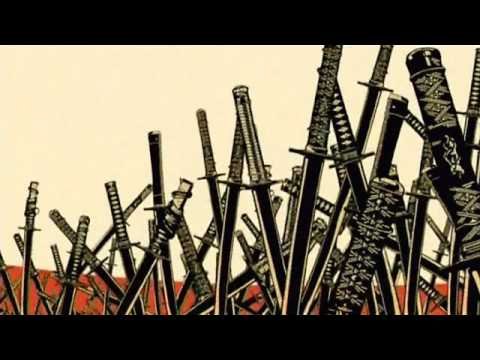 Although a good anime opening, or closing for that matter, doesn’t make the anime, if it is your first time watching, the quality of the opening is equilvelant to the cover of the book. Can’t judge it, but the better that shit is, the more likely you’re going to sit through that episode.

As many anime as I’ve had the pleasure of watching, only a few will make it off my screen and into my iPod. The fine line of great opening animation, the actual music, and the amount of anticipation it gives for the upcoming arc usually how I rate if it’s a good opening or not. Of course, I have my personal prefrences, because if I could I’d put the entire Bleach and Naruto soundtrack up here as well (they were all good ass openings), but I won’t.

Here’s a list of a few openings and their artist. (in no particular order).

Bleach – High and Mighty Color “Ichirin No Hana”
When I first got into Bleach, Asterick, the first opening song was pretty good, as far as first openings go, but when we got to Ichirin No Hana, that led into one of the most solid and entertaining arcs that Bleach had to offer, they did an awesome job building the excitement, and did it with a pretty dope song. 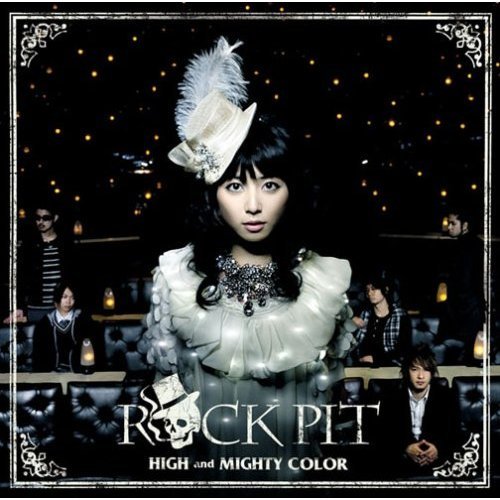 Naruto- “Haruka Katana” Asian Kung Fu Generation
So, we’ve gotten past the sappy, “we’re giving you these episodes to bond Naruto and Sasuke for the HOURS and HOURS of friendship angst you’re about to watch” episodes. And now we’re at the Chunin Exams. This opening did two things. Got you ready for some apparently great matchups and fighting, and then scared the hell outta you with Gaara. It also help introduce the Konoha 10. Plus the song is badass, pretty much anything Asian Kung Fu Generation touches, is badass. 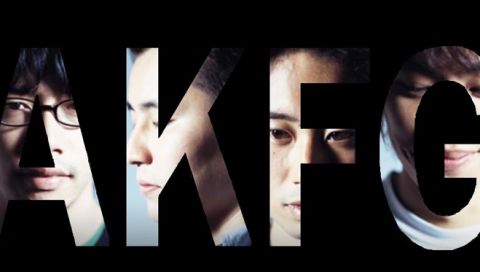 You don’t know this opening, then I don’t want to talk to you. I don’t need to construct any kind of synopsis or reasoning I put this up here. 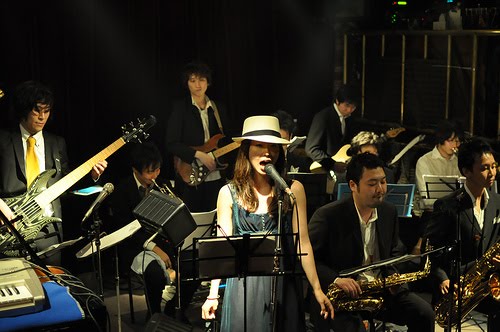 
EASILY my favorite opening yet, the animation and the music, completely encompass everything that Champloo is, Shinichirō Watanabe flawless crafted effort to combine historical martial arts, a compelling story and best of all, and urban style hip-hop centered soundtrack. Dead Poetics are dope.

The popular anime D.Gray Man boasted some pretty spec’tac opening music too. I was already hooked on the show after the first opening performed by J-Rock legend led Abbington School Boy’s “Innocent Sorrow”, but then we get to this one, and I smoothly started loading their songs onto my iPod. 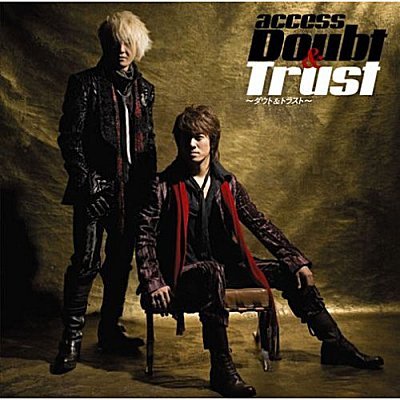 You can’t talk about Anime openings without mentioning the one that girls young and old can sing (the English version I have to add) on cue. All you have to do is play the first three cords and you’ve got a sing-a-long. Most of the opening songs for Sailor Moon were cheesy, filled with glitter, flowers, and in one season, unicorns, but they are timeless classics that never fail to excite you about the mystical world and adventures of it’s stars. 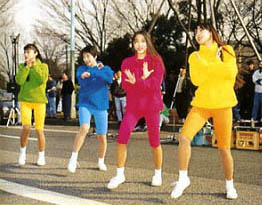 
I don’t know how many people have seen this anime, it was pretty decent. Lot of gunplay with a blending of mercenary action and baddassay. The opening let’s you know this isn’t your ordinary magical anime. Somebody is gonna get shot. A lot of people are going to get shot. 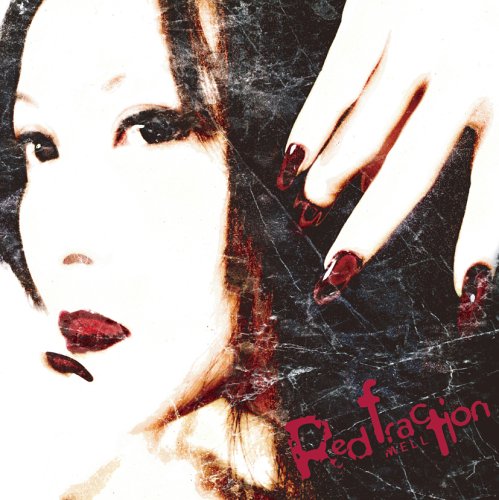 Most of the songs for Rorouni Kenshin were lighthearted, probably in light of Kenshin’s aloof and merry nature. They do a good job of hinting at the darker being within him, but overall, poppy happy tunes. Leading into the Makoto arc, we get 1/2, that similar to Bleach’s “Ichirin No Hana”, we get a blitz of character introductions. Makoto Kawamoto’s chipper voice adds to the cute and addicting. 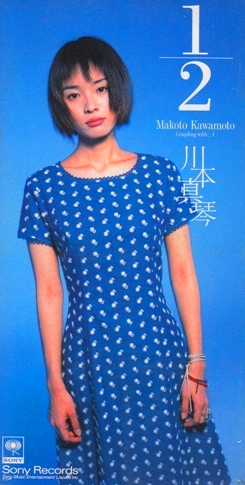 Rouruni Kenshin” ½” by Makoto Kawamoto
As mentioned before, if I could put every Naruto song on here, I would, and then you all wouldn’t like me anymore. But if there were going to pick a way to welcome back Naruto after his two year hiatus and us fans anticipating the second season of Naruto, Nobody Knows’s Hero’s Comeback and the apparently crisper looking animation worked. 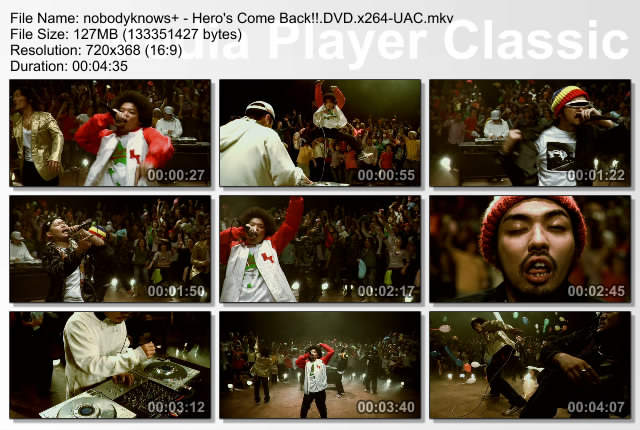 Since I’m an 80’s baby, I do well when I hear a synthesizer. Like it wakes me up and makes me want to do an air guitar solo. Every Little Thing’s Grip does that to me. Inuyasha’s third opening which introduces the Seven (Hey there, Bankotsu ^_^) where the crew go up against their first set of human (although undead humans) and the supercharged musical opening reminds you of a fairy warrior going into battle…or something. 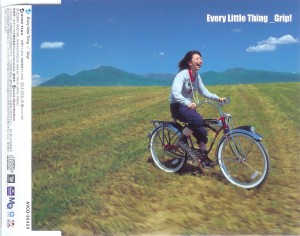