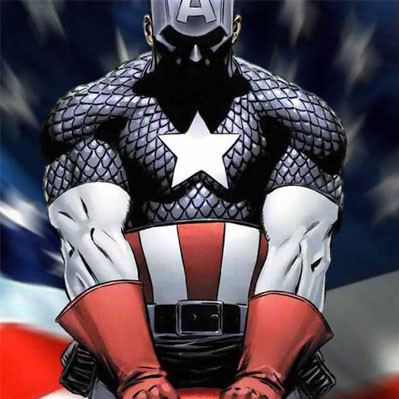 With the movie opening in a few days, I started to think about the character and I don’t feel as if he gets as much props as he should. Atleast from casual fans. I’m sure most think he isn’t deserving of the leadership role from their limited knowledge of the character. And in the movies, we all know Robert Downey Jr. tends to steal the show as Iron Man from the seemingly ‘boring’ old school moral guy. Personally I hope the sequel is dope as fuck and changes a few minds on the character himself. I’m not going to cover his history, because by now you should know it (If you aren’t a comic fan and atleast saw the first movie.) What I plan to do instead, is share a few of my personal fav. Captain America moments. 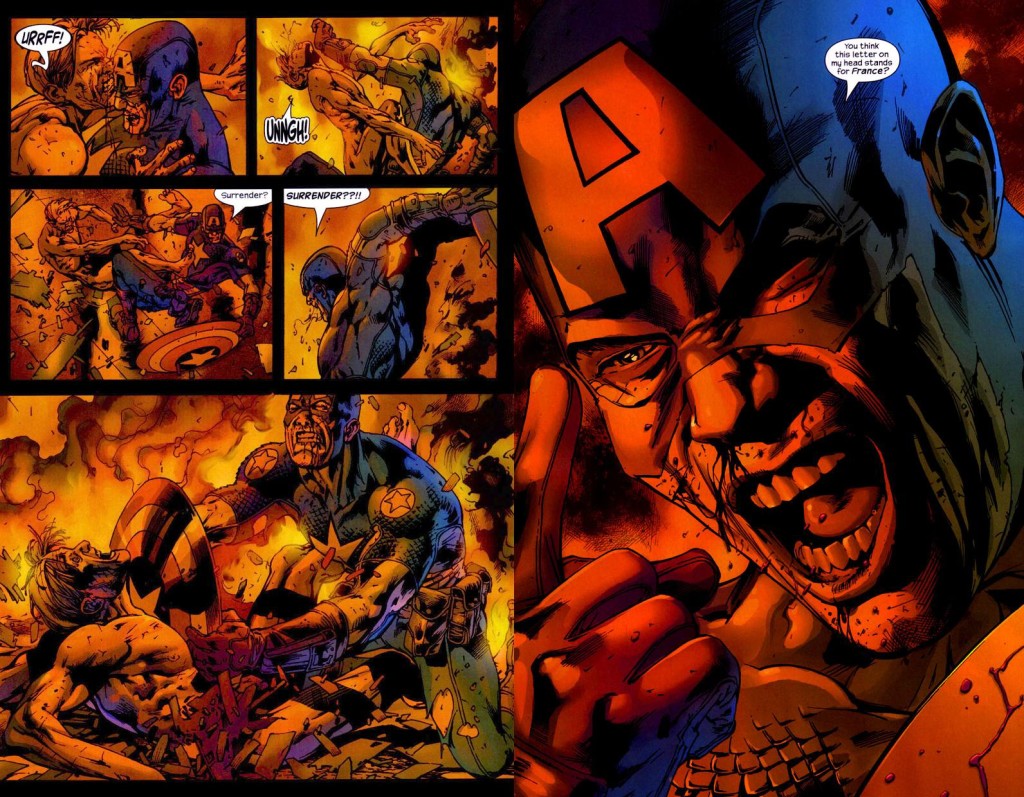 Out of the Ultimate Avengers comics. When faced with an Alien Invasion that has brought the entire world to its knees, crippled the entire avengers (Iron Man included), it’s commander asks the one thing he shouldn’t.

He asks Cap. to surrender. Which not only sets him off with the Mortal Kombat style fatality, but lets him take a jab at France too. (Sorry France.) 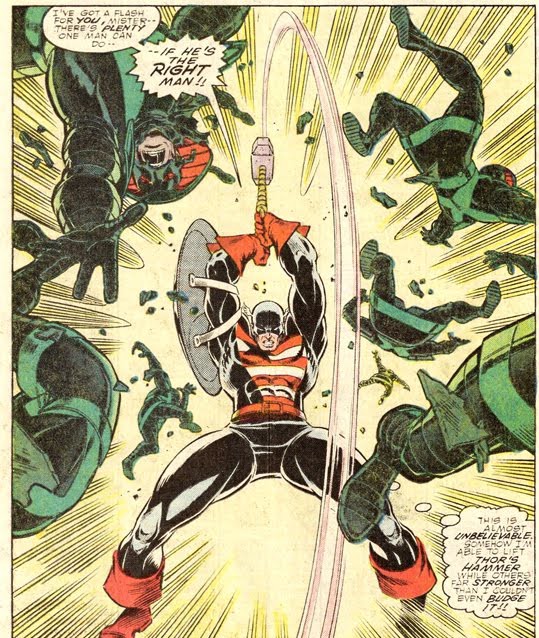 2.) WORTHY
It’s not always about who’s the strongest. Cap does what few in the world can, he lifts Mjolnir, Thor’s Hammer. Sometime’s power isn’t just preordained, but given to those who simply show they’re worthy of it. (Much like the inscription says on the Hammer itself.) Get ‘Em, Cap. 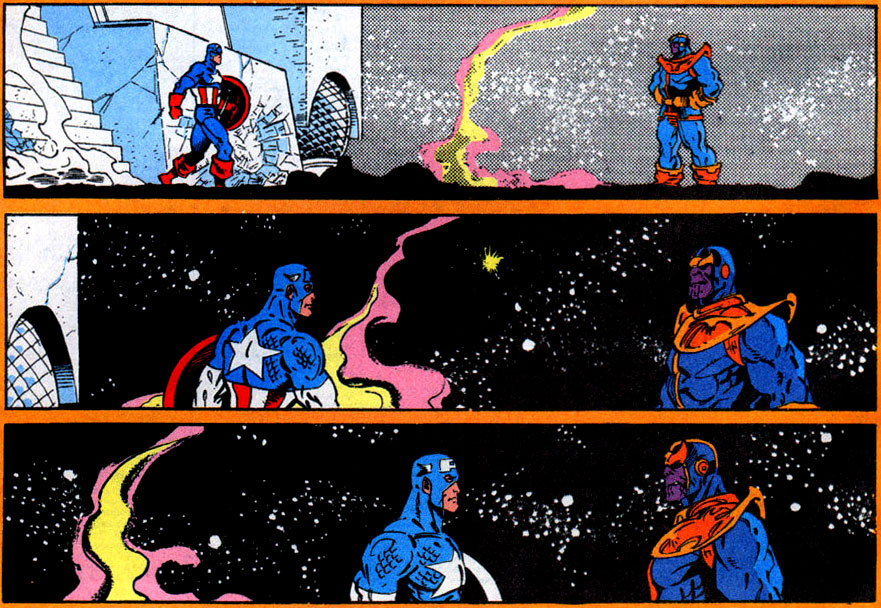 Probably his most bad ass moment of all time, in my opinion. Wait, lets go back for a sec. 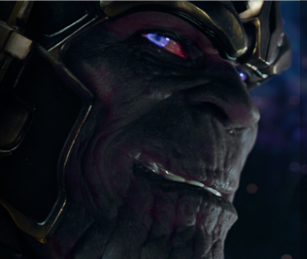 Remember this guy from The Avengers movie? That’s Thanos. Throughout the remainder of Marvel movies, expect him to collect gems that will be placed within this (from the first Thor movie) 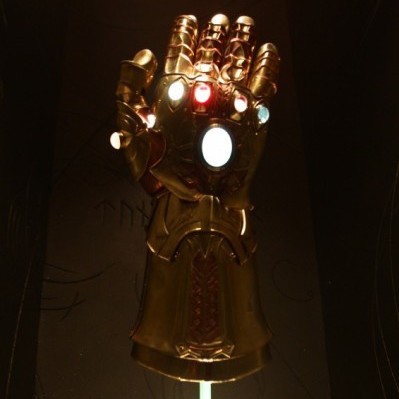 basically making him a God. And doing this: 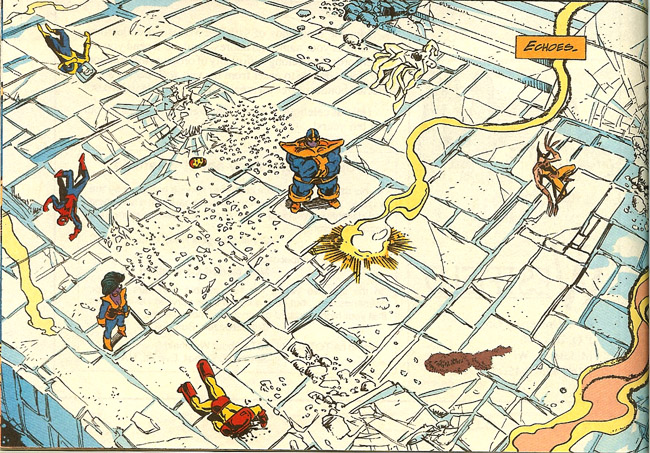 Yes, that’s Iron Man’s head in 1 spot, and his body in another. Making quick work of Thor, Wolverine, Spidey, HULK (Red AND Green), among countless others, Cap grows balls the size of Rihanna’s forehead and casually walks up to him as the very last Avenger standing before fighting. Even with everything he seen happen and in the midst of some of Earth’s most fearsome hero’s all falling to the strength of Thanos. Guts. Motherfucking guts.

I can’t wait until Marvel gets to this point in the story (hopefully, but it’s looking that way) and he truly has his moment to shine. I’ll be sure to bring this post back too. At ease, Sldrs.