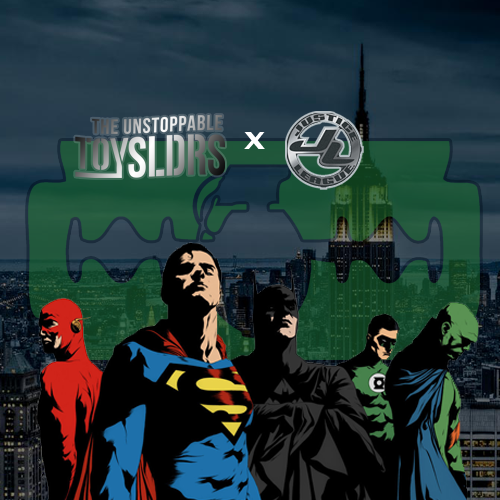 For better or for worse, it’s no surprise to see how much streetwear has evolved throughout the years. Brands have found new ways to innovate and push the culture forward, leaving many of its fans to wonder, “What’s next? Today I’d like to announce the new stage in streetwear. 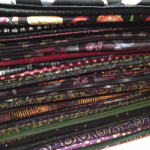 That’s right. Harlem rapper, Cam’ron, may have gotten things started with fashionable capes, but we’re looking to take things to an entirely new level. And isn’t that what fashion is about? For months now, The Justice League and I have been secretly working together on what will forever change the way hero’s and lovers of streetwear dress. Oh I know what you’re thinking too. Green Lantern Camo? Yes. Yes that’s a thing now.

With the help of The Martian Manhunter, we’ve been secretly traveling the galaxy (yes, GALAXY) collecting some of the most advanced fabrics available to recreate their outfits to not just be fashionable, but practical.

We’re kicking ass in style for the 99 and 2000’s. With that being said, we managed to assemble a dream team of individuals to make this all happen. After countless hours of working, sewing, slacking off and then working again, we’re beyond confident with the final result.

This new age of superior heroic fabric will not only stand up against the world’s dangerous villains, but appeal to the of this generations sense of style. Our first major accomplishment was creating outfits for the entire Green Lantern Corp. Yeah, even Kilowog. 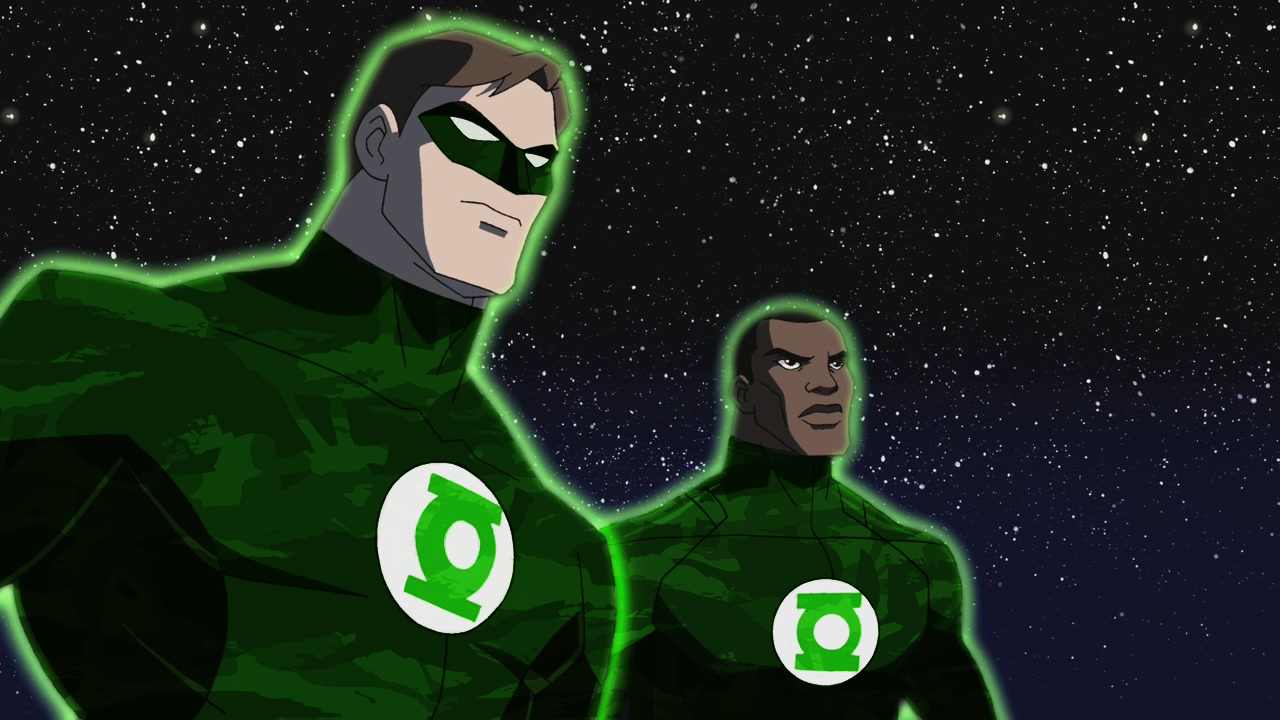 Oh you want to look this cool? Well, you can. (omg I know, right?) [ Purchase Yours Here ]

You’re excited. I can tell because we’re excited too. We tried to catch up with The Flash..but it’s The Flash, so that’s never going to happen, ever. He did SLIGHTLY slow down long enough for us to get a blurry shot of his Red Zebra DriFit suit. 470mph Swaglord. Thanks again, Fla-… 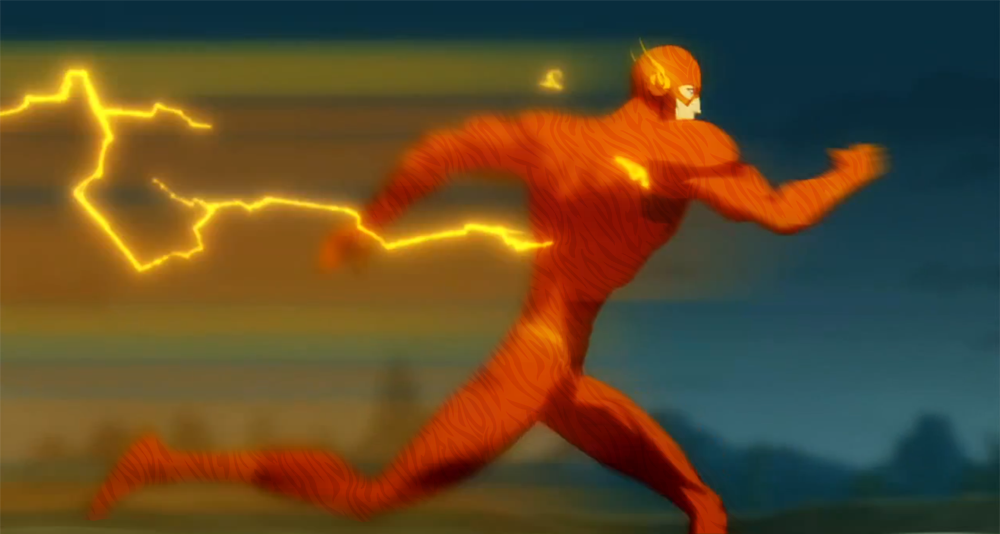 …-sh. But what’s a Justice League costume re-design without The Man of Steel himself? We might’ve had our differences in the past, but after beating him in an arm wrestling contest, we put our issues aside. Fly Kryppin’ indeed. 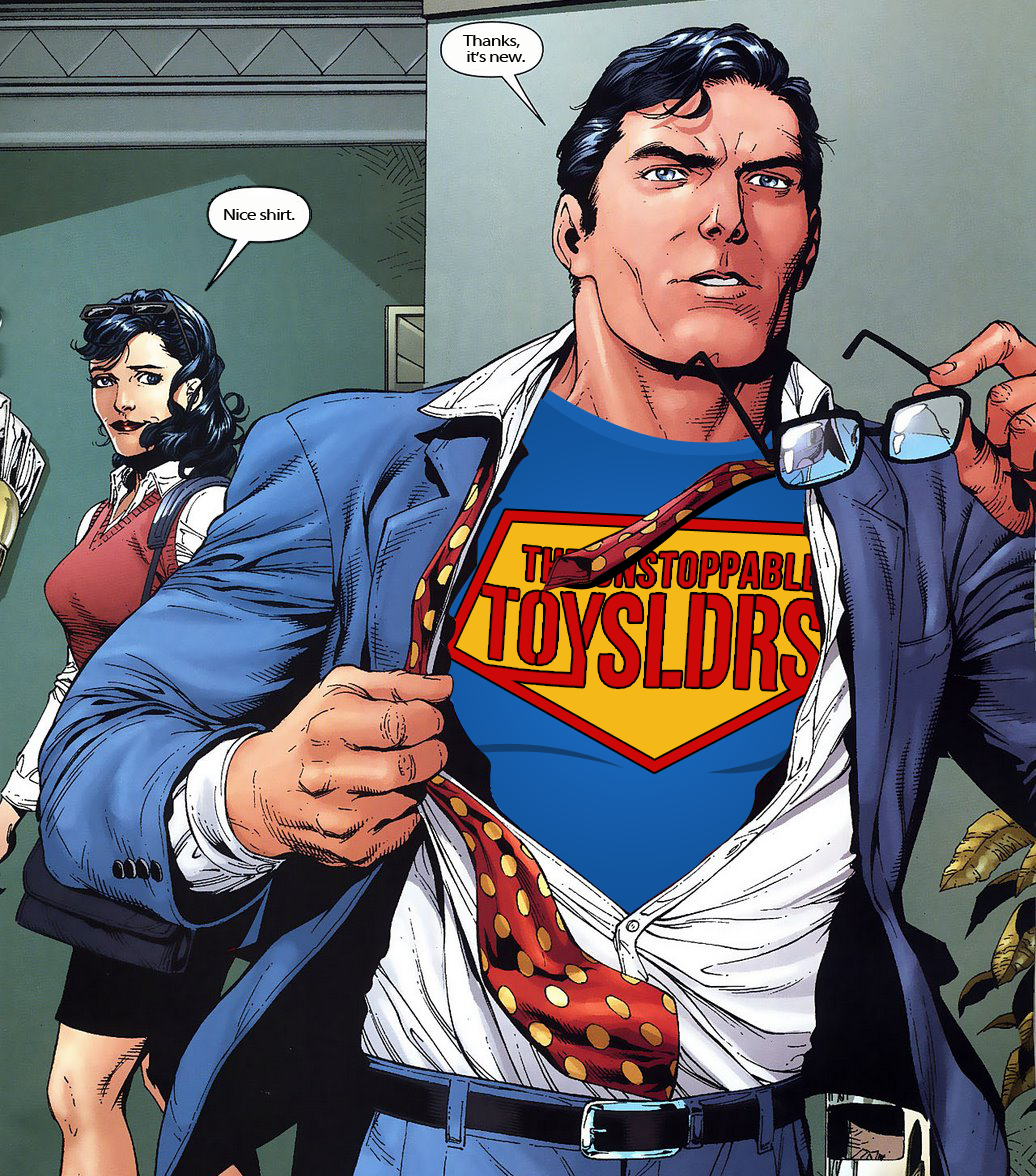 We wanted desperately to get Wonder Woman’s new ‘Invisible Toy Sldrs suit’ on camera, but for some CRAZY reason, she wasn’t willing to cooperate. Something along the lines of “I’m naked you pervs!”. I dunno, whatever. Unfortunately, not everyone was so thrilled for the changes. When The Dark Knight was asked about his take on the new streetwear infused costumes popping up within the league and if he’d take part, his answer was very simple: 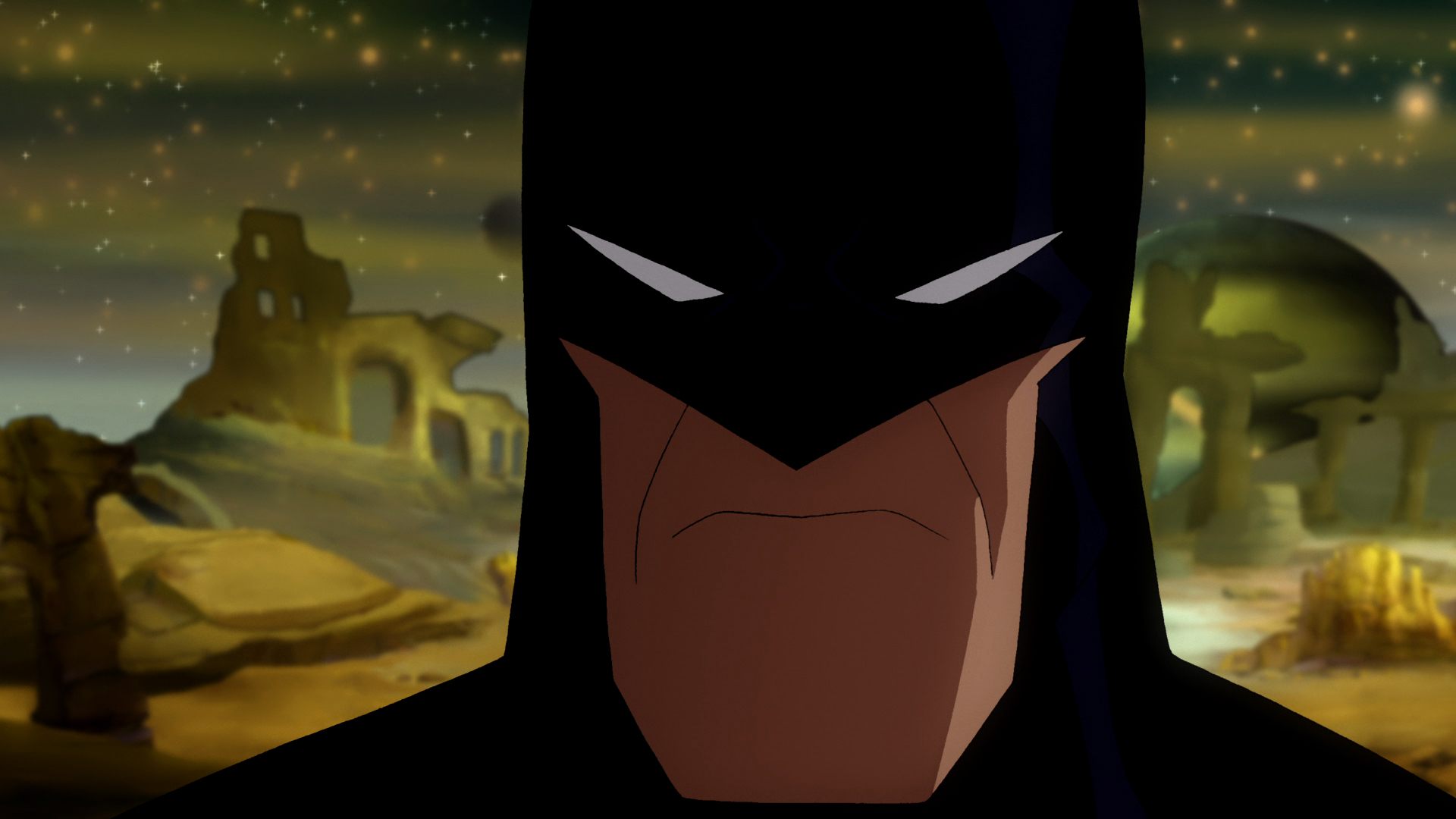