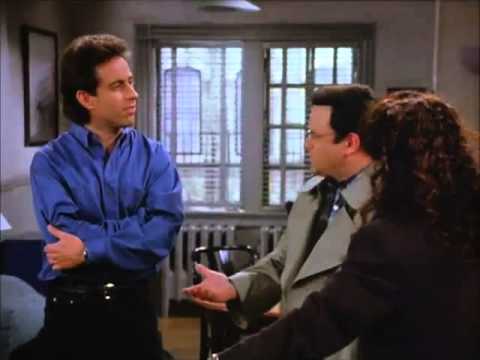 In this instance, you don’t want to be like George. Had he accepted who he was and shown some humility, this may not have happened. If you’re short fat and bald, just be that. It’s you. Live your truth. There’s also nothing wrong with wanting to change, but the uppity attitude that came along with it is what lead to the end result. There’s no future in fronting. Ask Costanza’s toupee. Hov predicted this exactly. “They’re all actors, Looking at themselves in the mirror backwards. Can’t even face themselves.” He might’ve been subbing George all these years smh.