In most medieval kingdoms, most young men would train as knights, starting as a page and working their way up through training. Once knighted, they would relish in the spoils that would come as a member of nobility. They were usually the first line of defense should anyone ever siege the castle. They were granted a peice of land to toil and cultivate, were required to work a limited of days out of the year and were expected to uphold a strict Chivalric code of honor.

And even with all of the pros, spoils and luxuries that came with knighthood, guess what was the one thing they couldn’t get? Legally anyways.

Love from a Princess. 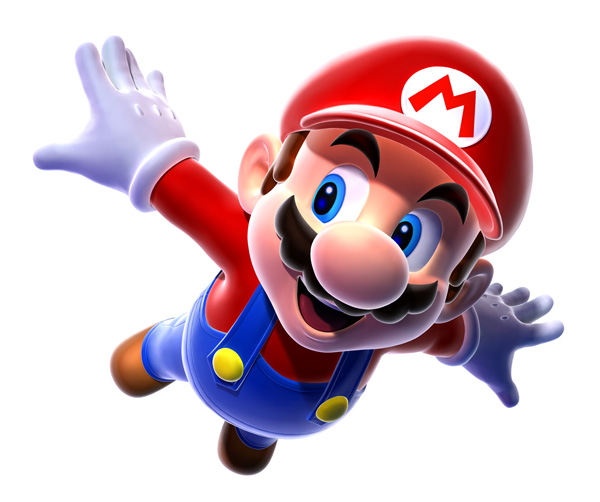 Mario is the equavalent to your modern day knight. His ORGINAL day job was plumber [farmer]. Roam the sewers of New York, fighting crime or pieces of large shit that look like crime, all for the love of his kingdom [city]. His night “job” requred him to be very familar with a code of chivalry and honor, which had him shimmying through pipes, eating ‘shrooms, touching stars that made him glow, and riding a baby dinosaur through a 2D world.

What was that job?

Apparently he is a self-appointed body guard, full time simp to Princess Toadstool.

How this develops, I don’t know. Did he follow a Koopa to Mushroom Kingdom, happen to lay eyes upon the lovely Princess Toadstool and LOSE HIS DAMN MIND?

Nobody invited you here, sir. Why are you hunting our livestock, eating our plants and stealing our money? That’s some Mushroom Kingdom citzen’s retirement fund, you prick. 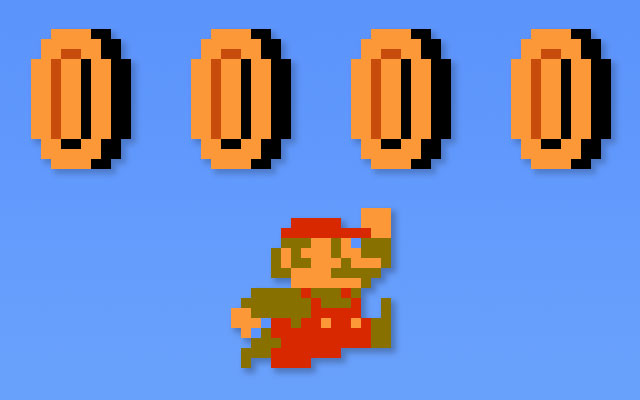 Why does he do this? I don’t know. She has a personal Royal Guard from her own Kingdom, and although the airhead has a penchant for being kidnapped every 3 months, shouldn’t her own people handle that? (if they were competent enough to protect her, that is). Why do a pair of plumbers from a completely different universe decide that they should PEROSNALLY be in charge of rescuing a stranger?

Yes, it’s more than likely because Mario has fallen in love with the Princess. But dog….she ain’t going. First of all, Princess Toadstool is worth an estimated ONE BILLION DOLLARS. That’s 1,000,000,000 dollars [that’s a lot of zeros]. She is also the ruling monarch of Mushroom Kingdom. Not a village, not a clan, not a town, but the entire Kingdom. You, Mario, are a self appointed knight.

She is probably grateful that someone is competent enough to resuce her, because apparently her own kingdom can’t up security enough to keep her safe, [Toad and Toadsworth are the head of her personal retainers, that could be why] but at some point she has to wonder WHY exactly does he keep coming to her rescue? 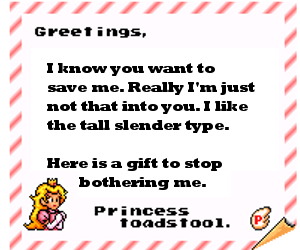 He know he ain’t getting none, right? Right?

If anything, with her wealth and stature, the likelyhood that she’d go for Mario is VERY slim. Probably waiting for some Prince from a far off kingdom who is taking his sweet time rescuing her himself [because that’s the way love goes]. Or waiting for Mario to take his happy ass home, because Luigi be slanging that …rooster [Sorry Princess Daisy]. Oh, what’s that you say about true love has nothing to do with money and stature. Okay. I’ll give you that. But…. 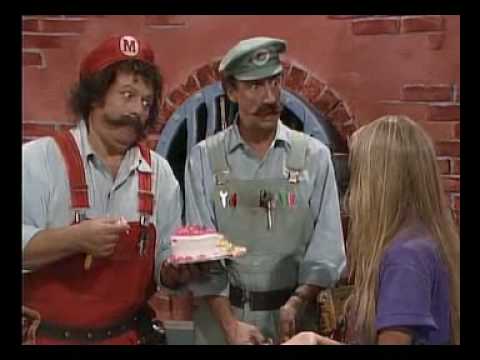 That’s more than likely to be what Mario and Luigi actually look like while Princess Toadstool, with her army of personal assitants, hairstylist and general “Stay Sexy” team of professionals, probably looked like this… 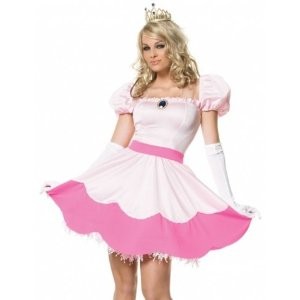 Mario probably had dreams that eventually after rescuing her enough times, her “walls” would come down and she’d admit her love for him, have a big happy marriage, which would get him out of his shithole apartment that he shares with his brother and into a lifestyle of luxury. 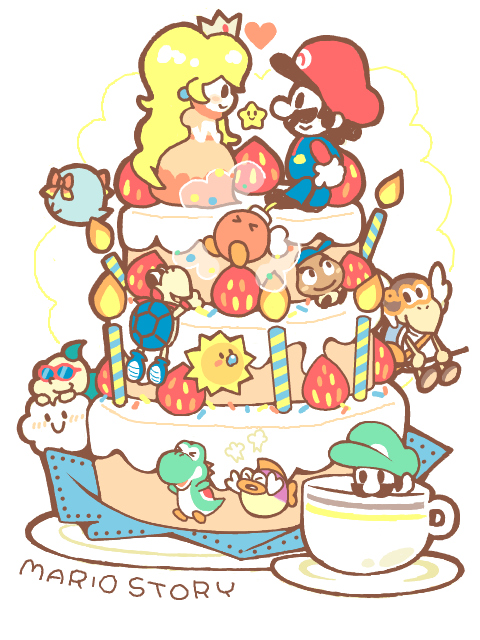 Nah, dog. Although she may appreciate your sacrifice of resucing her when she needed help, you sir are in the friend zone and SHALT NEVER leave it. 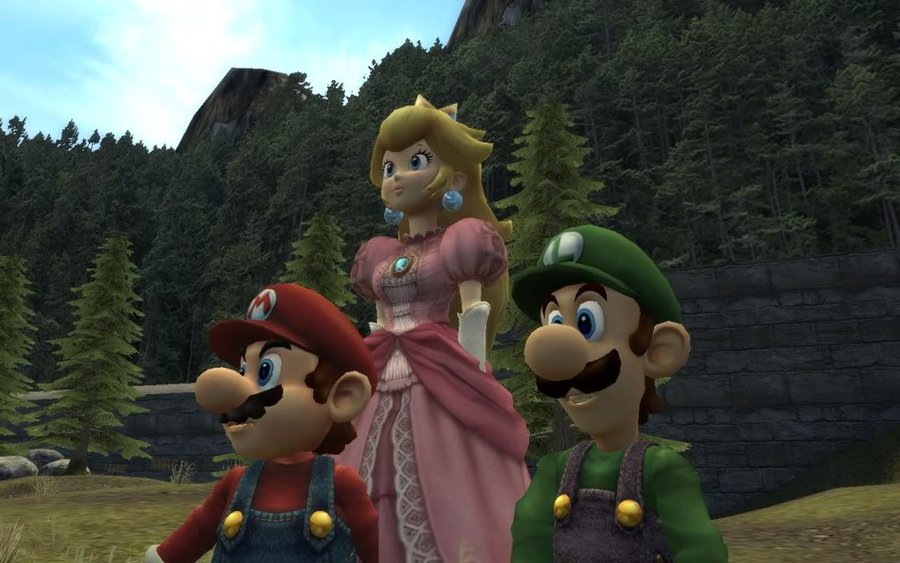