Sometimes I’ll come up with something so ingenious (I am tooting my own horn, thank you, so sit back and enjoy the smooth sounds of the brass) on Tumblr that I forget that only my leagues of followers on there can see it (again, a toot-toot-tooting, you know the sound).

Anyhootananny, I came up with this after my obsessive infatuation with Loki (who I affectionatly call LOK-DOGG ) and Tom Hiddleson (who we all -his fandom- call Hiddles) reached a pinacle (mere hours after I left the movie theater). 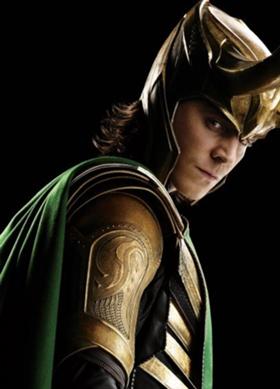 You see I am completely infatuated. I mean look at him! Who doesn’t appreciate a “I’ll kill you while you sleep, you quivering quaking mass of uselessness” every once in a while? So as everyone was looking at Thor’s(FINE ASS), I was enthralled by Loki of Asgard. But then I began to wonder why….

Well, after about an hour of brainstorming, all conclusive reasoning boiled down to the fact he completely and exhaustively reminded me of my favorite character of all time, Mr. ‘I Don’t Give a Fuck’, himself, Ulquiorra Cifer of Hueco Mundo. 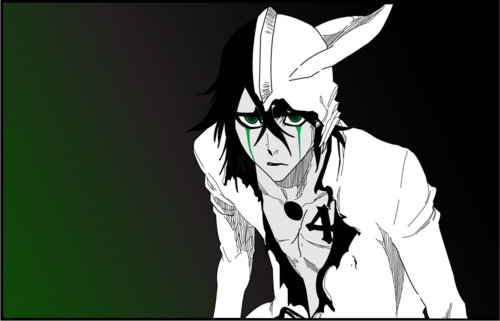 So, in a insane attempt to control the temptation of dissolving into a brown tinted glob of fangirl at my revelation, I came up with a short list. I could belabor the point but that would rescind into an aberrent level of adoration that I don’t believe the internet is ready for. It would be ugly.

So without further ado, the similarities between Loki of Asgard and Ulquiorra Cifer of Hueco Mundo. 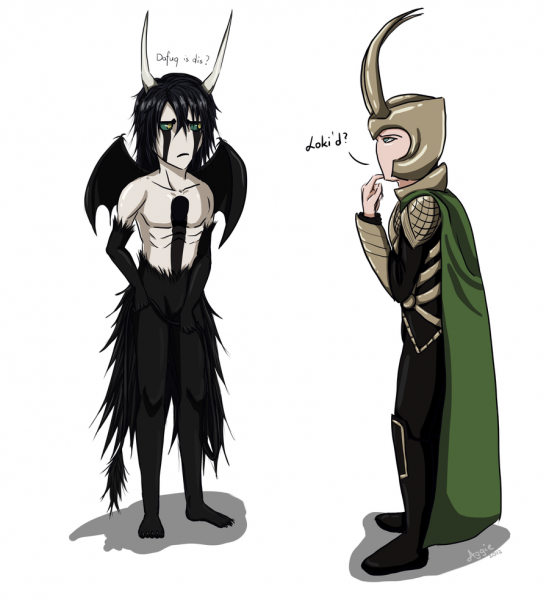 Like I said, short list. I could go into detail and maybe one day I will, but it behooved me to share this list because at the moment I am having Loki feels (Thanks to the obsessive CULT of Hiddles on Tumblr) and needed to share.

Jade Out.
(Oh, and if you don’t mind ridiculous levels of fanbased madness (KPop, Thor, Anime, ect, you know the drill, you can join me over at my tumblr at( http://blacknoonajade.tumblr.com/ ) Adios!