It’s actually hard for a lot of people to realize that Hip Hop isn’t just an American thing anymore. Although we are the founders and pretty much the embodiment of it here, Hip Hop is a culture that has spread beyond the boundaries of the States. Canada, Russia, Africa, England…all of these places have taken a piece of that culture and made it a bit their own.

Zico from recently debuted idol group Block B, isn’t what we considered a bubblegum artist like some of his other Korean counterparts. He’s a little bit grungier and has a street appeal that a lot of the other idols in his line of work don’t possess (Minus the glitter and guyliner that he wears from time to time…(._.). 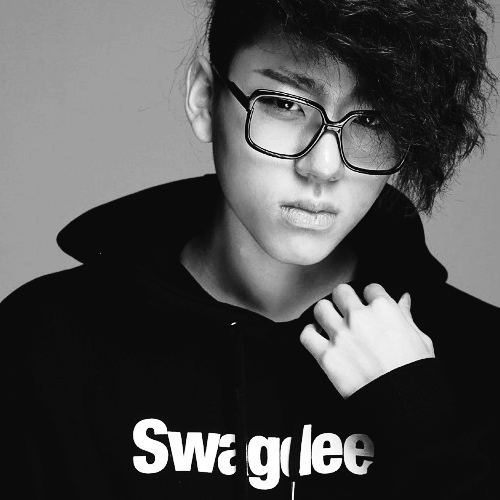 So that leads me to a freestyle that I happened upon on my ownst (yeah I made that word up) Tumblr wall.

Lyrics:
(Rough Translation)
I’m only 19 and still full of energy

I wear my headphones and don’t stop my gesture

They react and say “What the?”, when this kid starts rapping with a tongue twister

Now you tell me you can’t handle this rap game

These pedestrians are lurking in the back

These slackers see blood from a killer

An arrow with poisoned criticism shot but missed

One bill mentioned﻿ above another

They challenge themselves to penetrate some girls

Typing up the skills along with the context, but I’m already like Lee Oi Soo

uh…? I don’t have time to waste like the others

I allow myself to breathe when I’m free

Not Lupe Fiasco on the mic, but it sounds awesome, and like I said, compared to his other rap cohorts, this is X Rated.