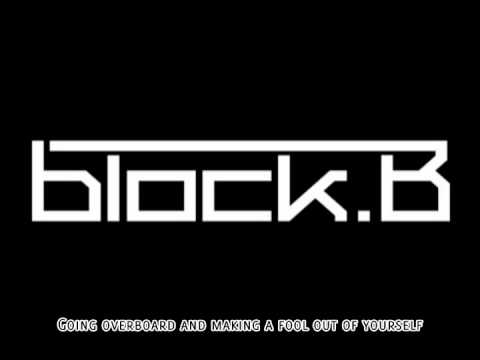 I’m not the biggest openly emotional fangirl, although in my heart I’m a raging lunatic when it comes to the things that I love. As mentioned in a previous post, there is a new group a foot the K-Pop world; Block B. My personal taste range from extreamly poppy and techno to heavily influenced hip hop tracks. Block B would be as close to mainstream hiphop over there before you start getting into your Korean Jay-Z’s and Gangstaars (Epik High, Drunkey Tiger).

Recently, they released a teaser to a song off their mini-album New Kids on the Block, Halo. I kinda lost it. I mean that in the literal sense of the word. Like LOST IT.

Like one of the greatest song teaser trailers I’ve ever seen. Exaggerating of couse, but it’s still pretty dope.

But that’s not EVEN the purpose of this post. Remember this cat? 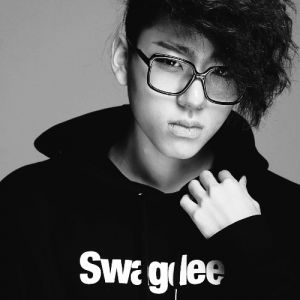 Zico here, released his own mixtape. MAN. MAN. No really. Yo…like…okay…. You’ll recognize some of these beats too. (English Subs too) GO.