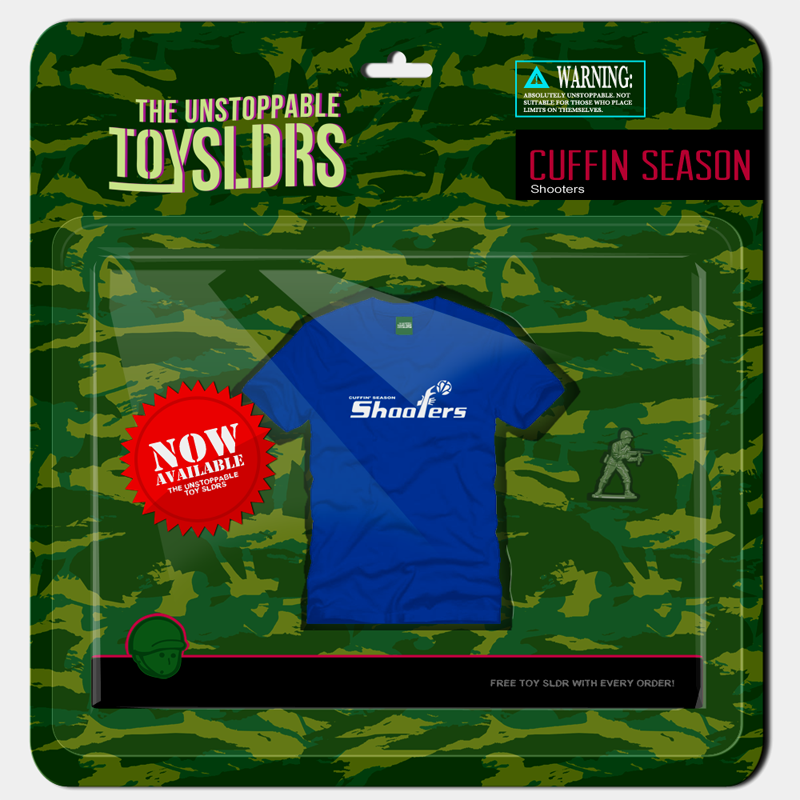 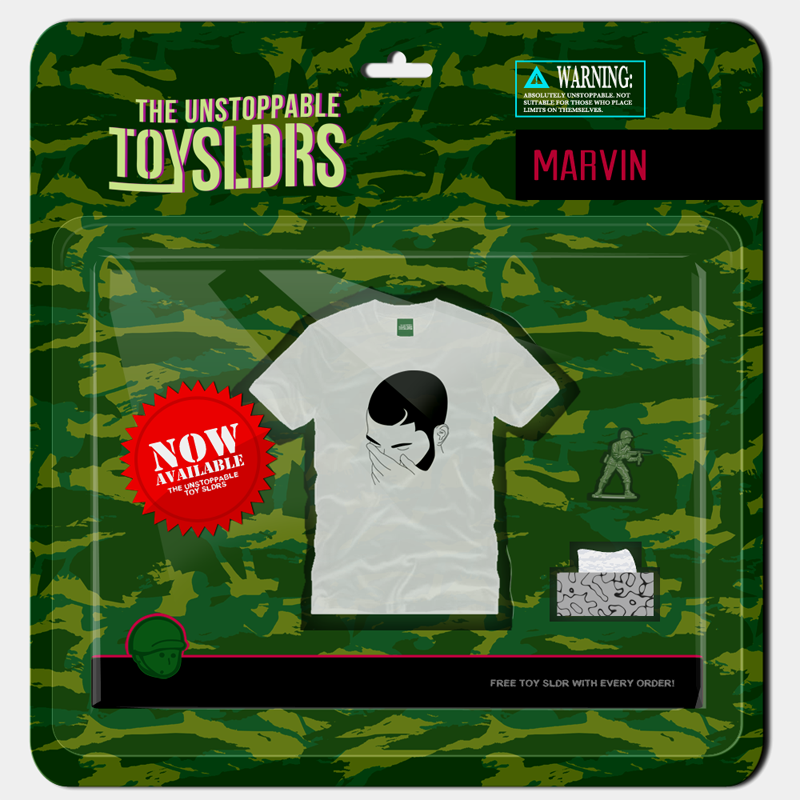 Tis the season. Stop by the online shop this Friday for a full restock on our ‘Shooters’ & ‘Marvins Room’ tees. 2 Tissues stocked with every order!

As you can see, the Calendar wasn’t released during it’s usual time. I could sense something wasn’t right. Although I have been prepping people since Mid-August with the right Shoot Your Shot music, there was clearly a disturbance. The air wasn’t as crisp as it should be. The lust wasn’t quite right. I sat back and waited. Sure enough, #WATTBA dropped and extended Summer at least an additional week. Cuffin’ Season had to be pushed back. Strategies needed to be reevaluated. Everything from preparing for Charles/Charlene, finding new allies in Netflix & Chill, to Withstanding The Woes of Christmas Past, etc. With this being our 5th year, there is no longer any need for full blown breakdowns. This isn’t a local pickup game at the park. You’re officially in the league now, kids. Oh what a time, to shoot a shot.

Gear Up. [ Prerequisite Reading ]:
– Within the archived guides, you’ll find detailed definitions for a lot of the terminology used and additional help on implementing them into your own Cuffin’ Strategy. 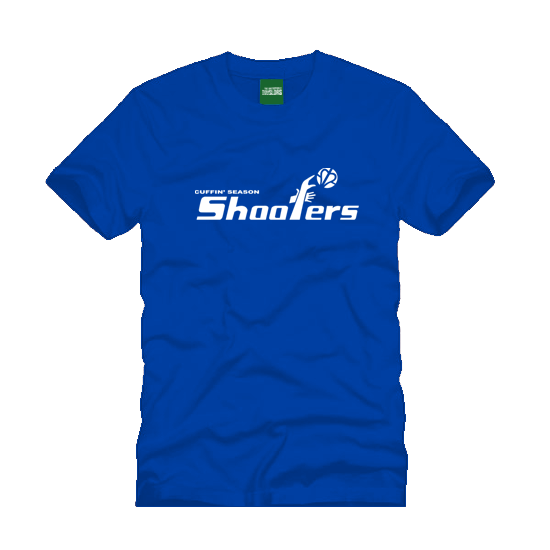 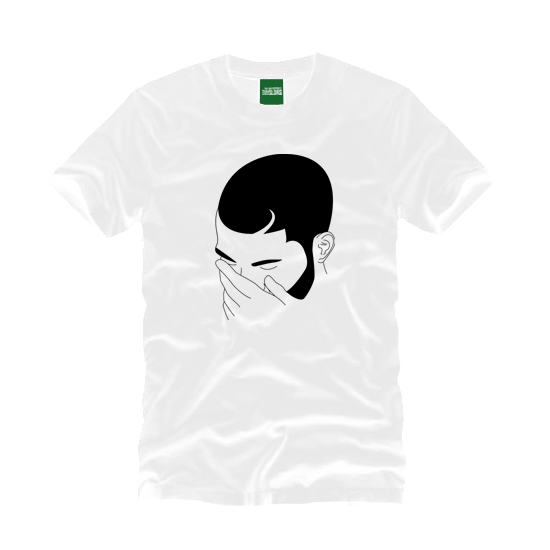 Final Notes:
Did you make it? Will you make it? Well, if you followed everything outlined and made adjustments wherever necessary, you should. Don’t get me wrong either, what may start out as just fun and games, could turn into the best decision you’ve ever made.  I’m just here to guide you into the new year. What you do after that point is entirely up to you. Questions? Comments? Send them via twitter to @ToySldrs or with the hashtag #GameOfCuffs.  Take a chance, or give someone a chance. But never forget.. 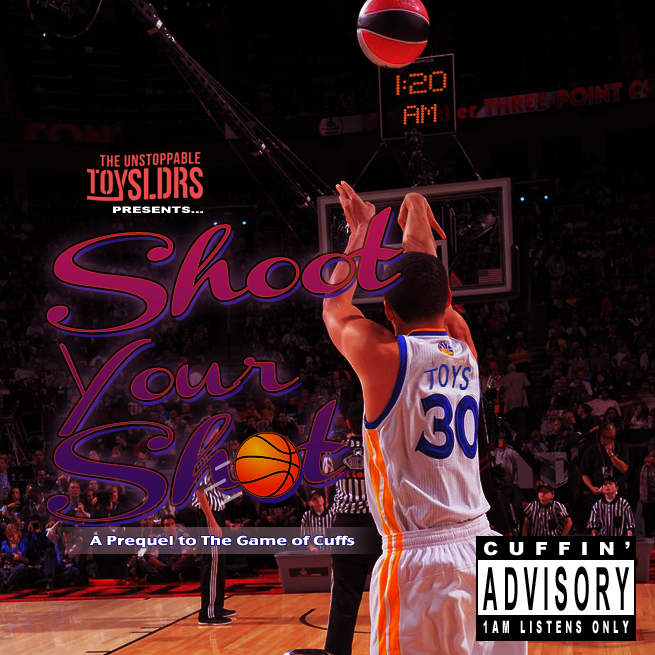 Every hero needs his/hers theme music. It’s no different for shooter’s. If you’re debating on sending that “u up?” txt during those lonely hours, me and the bro @Copastetik whipped alil something up to get you in the right mind frame. Get in the game, kid. Winter IS coming.

Ahh, Summer. The movies were bland, the weather was less than stellar & with no new *summer Dom Kennedy project, the entire 4 seasons have been thrown for a loop. I get it. No really, I do. There is however, an underlying lesson here. Change. This year it’s all about adapting to change. Changes in weather. Changes within the opposition (Charles & Charlene) Changes in approach. It’s time to focus. Summer has unofficially ended and Labor Day is over with.  As you may (or may not) know, Sept. 23rd 2014, will mark the first day of Fall. The start of Cuffin’ Season has been pushed back a few days to Friday Sept. 26th 2014. As I mentioned earlier, this year it’s all about adapting to change & the Game of Cuffs must also adjust to these new circumstances. But fear not, I’m here to help. Ready yourselves my friends, The Game of Cuffs begins yet again.

The (P)urge:
I can’t expect you to get your head in the game if you’re still thinking about the off-season. With that said, All Cuffin Rules & Regulations are on hold until Monday September 8th. You’ve been granted a few extra days to get your life in order. Use it wisely. For some that may mean go all out. One last hurrah for the Summer so to speak. (Henny Palooza anyone?) For others, it means delete your Tinder, unfollow Zeeti, basically whatever you need to do.  Just know you need to purge yourself of the temptations/distractions and start narrowing your target audience down. “Don’t answer” “Who’s Dis?” etc are all appropriate names for people you’re looking to sever ties with in your phone. Infact, the new iPhone is on the way. Just start over completely. Transferring old bae’s from your old phone to your new phone just brings up old problems. Kanye was onto something when he said one good girl is worth 1000 bitches. It’s unreasonably hot this week. If there’s still loose ends you’re looking to explore one last time, this would be the week to do it. After that, it’s time to suit up and take your shot. Winter is coming.

Charles & Charlene 2.0:
Just like you’ve had to adapt, so has Charles & Charlene. You think Charles in unaware of Cuffin’ Season and when it starts? That’s your first mistake. By the time you start reading this for the first time, he’s already started to print it out. He’s had all Spring and Summer to analyze and correct his past mistakes. Charles 2.0 isn’t just offering to take her out on lunch dates anymore. No. Now he’s convincing her into going out the bar for a drink during happy hour with all their fellow co-workers. (Obviously using them as a buffer.) Or everyone’s favorite “Taco Tuesday” spot. Next time, take a look around your local bar. A real good look. There’s a Charles in almost every after work happy hour group just waiting until the opportunity presents itself to make his move.

Oh but we haven’t forgotten about Charlene. Oh no. She has also sharpened her skills for the upcoming Game of Cuffs. No longer just offering to buy the games he wants this season, (And more than likely, you don’t care about in the least.) she’s now playing them too. And she’s good. Allen Iverson may have a disdain for practice, but not Charlene. Sacrificing Summer nights for Winter victories, she’s spent her time learning the controls. Infact, she’s probably on xBox live right now with a gamer tag like “xoLOVE2K14nMAKINGSANDWICHESxo“ “GrlGamerNVerySingle” or “CookCleanNVideoGames2123“ chatting away with him via headphones and you’re none the wiser. Next time you say something along the lines of “You like that xBox more than me..” – it may not be the xBox, but the person on the other end. Stay. Woke.

The Flying V was created to provide a balance of offensive & defense measures against many of the new(and old) tactics used by Charles & Charlene.  Much like the well known version from the movies, a mixture of these 5 elements will help lay the groundwork for a successful Cuff and possibly, long lasting relationship. If done successfully, not even Charles/Charlene can dirty mack their way through. The Flying V of Cuffin’ Season is as follows:

There is a huge different between “Good Morning” and “Good Morning +EmojiHeartEyes.” Huge. Coupled with consistency, (you can’t just disappear for weeks at a time and expect to hold the same standing) Draking, effort and dating, you’re almost unbeatable.

Catfish Magicians:
Digital makeup continues to evolve. With the right angle and filter, you can hop back and forth between races. A true magician has several photo editing apps on their phone, all providing a different layer of deception. Not even videos are sacred. However, with Facetime being available over both WIFI and Data plans, there’s no reason for you to get caught out here. Keep in mind that it’s always Skype’s before Flights.

Thirst Walkers:
They’re everywhere. IG Comments, subways, twitter mentions, bars, you name it. Being stripped of their pride and tact many moons ago, all that’s left is an insatiable amount of lust. Immune to no’s, their only known weakness is seeing happy couples. You never fully stop them, but this is your best bet to slow them down. The pic of you in a bathing suit? 100 likes. That photo with you and bae smiling after a fun date? 7 likes, ALL FAMILY.

MarvinsWeek/Aftermath:
[ Listen to the soundboard here ]
Cold days turn to even colder nights. MW/MA is the end result of all the unanswered “hey big head” & “u up?” texts accumulated for the season thus far. And on a really lonely night, if you light a candle and play Take Care backwards, Drizzy himself will manifest from the pain to tell you everything will be alright. Might even cry for you. Drake cries if don’t nobody else cry.

Final Notes:
Another year, another chance to get it right. Re-read the older guides for additional guidance, or just ask me questions on twitter. Directly @ToySldrs or indirectly using the hashtag #GameOfCuffs. Or in the comments if you prefer. As cutthroat as Cuffin’ Season can be, do use that time to genuinely get to know someone. You don’t know what may blossom from it.  Connect.  Make them feel special. Because if you make it all about you, it’s going to end up being JUST YOU. (And Winter IS Coming.) Believe me, believe me.